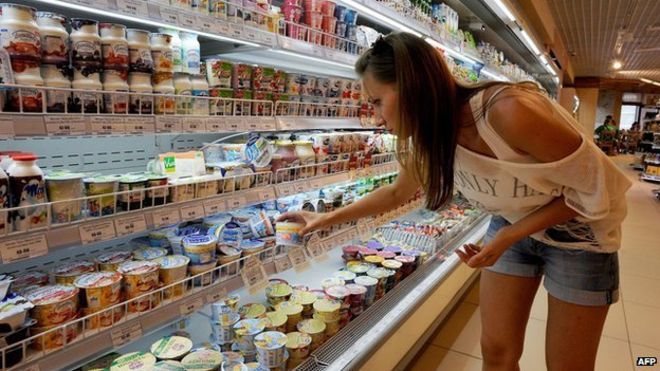 According to the case materials, the Frunzensky Prosecutor’s Office has found websites that host information on potential supply and distribution of food produced in the U.S., Finland, Canada and Australia.

In August 2014, Russia restricted imports of food products from the countries that imposed sanctions against Russia, including the EU. The ban covers meat, sausage, fish, vegetable, fruit and dairy. In late June 2015, officials decided to extend the embargo until August 5, 2016, and also excluded young oysters and mussels, any cheese and limited non-lactose dairy products.