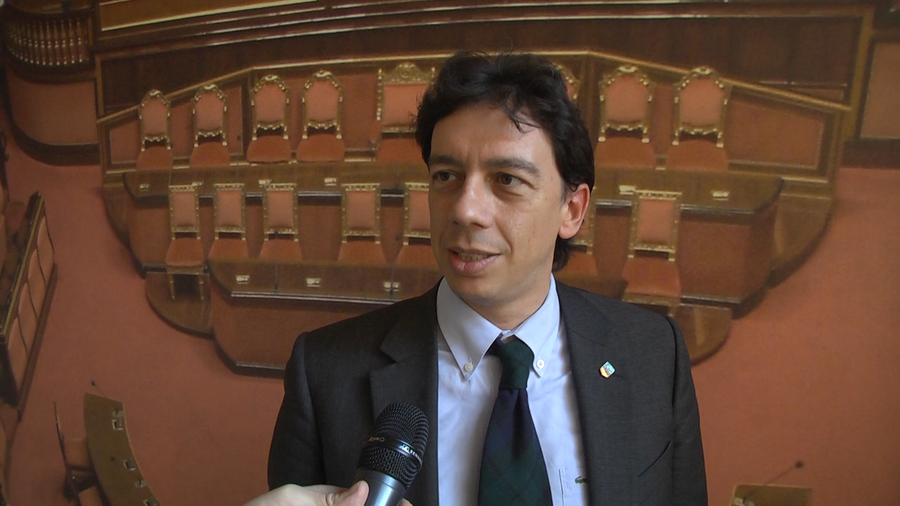 Italian senator puts to the vote resolution on Crimea

Italian senator from the oppositional party Northern League (Lega Nord) Paolo Tozato has put to the vote a resolution urging the government to recognize the current status of Crimea and also to give up the policy of sanctions against Russia. As Tozato’s official representatives have told TASS, the wording of the resolution is identical to that previously adopted by the Regional Council of Veneto.

“The voting on the resolution should take place immediately after Prime Minister Matteo Renzi’s statement due later on Monday (June 27),” sources in the Senate said.

Northern League members who authored the resolution have recalled that similar documents are likely to be adopted in Ligury and Lombardy soon.

“The regional council of Ligury is to vote on the resolution on June 29,” the press-secretary of the regional government Chiara Barbieri said. The voting in Lombardy is due on July 5.