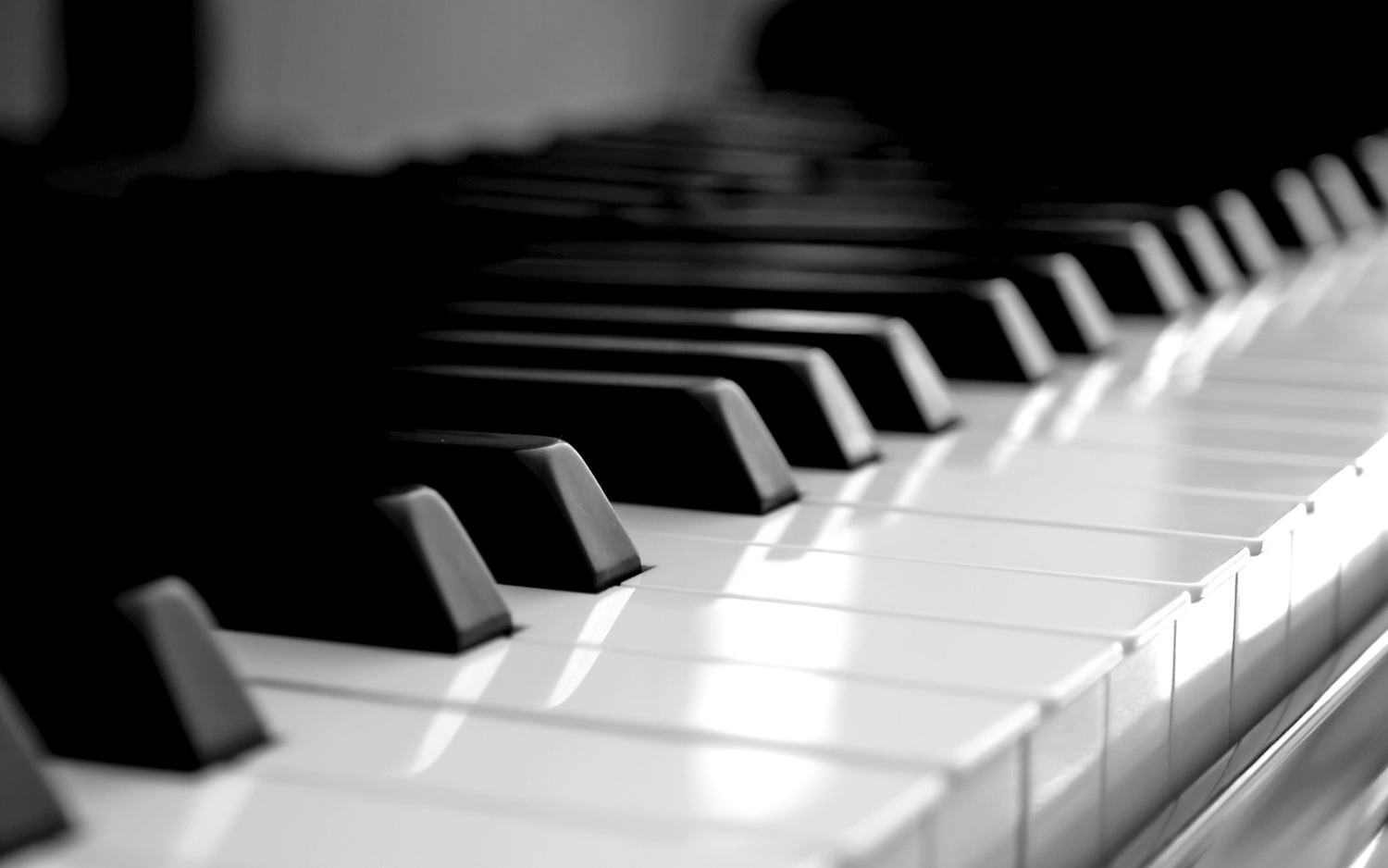 Russian music in all its elegance and violence

For the third evening of the Singapore International Piano Festival, Russian-born pianist Boris Giltburg offered an all-Russian programme. What the 2013 first prize winner of the Queen Elisabeth Piano Competition chose to do with his uncommon abilities was what made his brand of virtuosity vital and relevant.

In Rachmaninov’s earlier set of Etudes-Tableaux (Op. 33), he seemed to live out the festival’s overall theme of Kaleidoscope in its eight varied pieces. A punchy march, full of bluster and swagger, rowdily opened the proceedings.

Rachmaninov’s obsession with bell sounds came to the fore in no fewer than four numbers, each imbued with different qualities. There were resounding echoes (in No. 2), gentle tinkles (No. 4), festive pealing (No. 6) and, finally, the carillons of victory (No. 8).

The defining piece was No. 3, where gloomy chords in C minor eventually made way for a transcendent theme in C major, later quoted in the slow movement of his Fourth Piano Concerto.

The most intriguing item of Giltburg’s recital was his own transcription of Shostakovich’s Eighth String Quartet. He made it clear from the outset that string textures were not to be simulated, but instead worked on the development of thematic material, namely his four-note motto theme (D-E flat-C-B which spelt his initials in German) that appears in different guises.

Far from being monochromatic, the sombreness of its beginning soon bristled angrily in the percussive second movement before waltzing away in manic fashion (third movement) and being stopped cold with explosive bursts (fourth movement).

Along the way, quotations from his First Symphony, Second Piano Trio, First Cello Concerto and opera Lady Macbeth Of Msentsk indicated this was a musical autobiography of sorts. Giltburg’s riveting performance caught its anarchic spirit perfectly.

Two sonatas followed after the intermission. Scriabin’s Fourth Sonata was given a flighty account, floating with gossamer lightness in the slow introduction before taking off like the wind in the frenetic Prestissimo Volando conclusion. Unlike Icarus who fell to earth, Giltburg actually made it to the sun with spectacular aplomb.

Just as incendiary was his view to Prokofiev’s Eighth Sonata, the third chapter of his War Trilogy, and arguably the best. The surprising lyricism of its first page was merely a prelude to the escalating cataclysm. Giltburg mustered these contrasts expertly, making each transition to outright conflict starkly etched and totally believable.

Similarly, the gentle balletic minuet of the second movement became fodder for the lead-spitting finale, where its unceasing machine-gun rattle was matched only by Giltburg’s no-holds-barred manoeuvres to its thrilling and devastating end.

In a nutshell, elegance and violence formed the tandem that defined Russian piano music.