Home » Environment and society » TEPCO Apologizes, Admits to Cover-Up of Meltdown at Fukushima 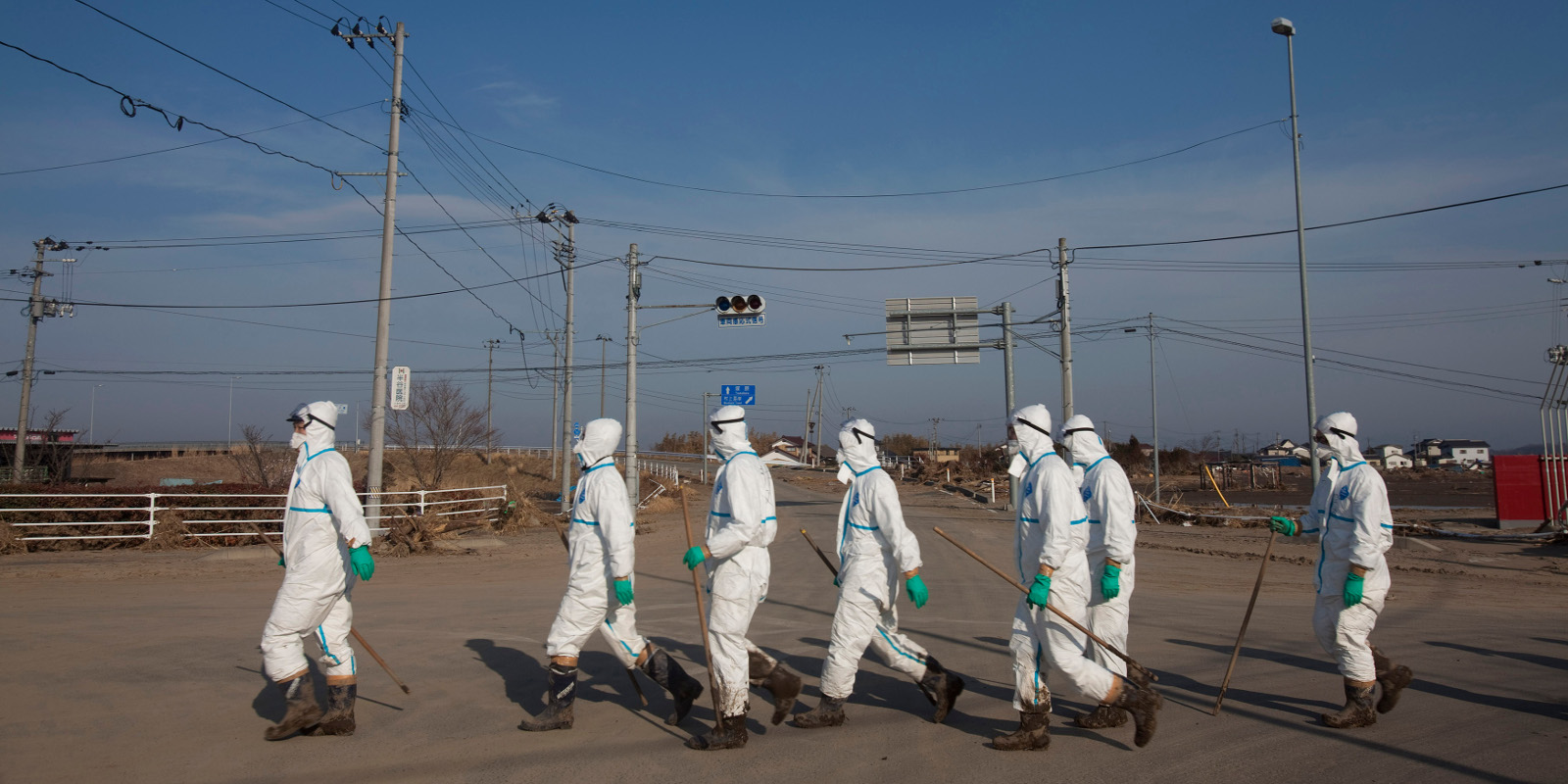 TEPCO Apologizes, Admits to Cover-Up of Meltdown at Fukushima

According to a new report, the Japanese government worked in concert with TEPCO to purposely cover up the meltdown at Fukushima in 2011.

“I would say it was a coverup,” Tokyo Electric Power Company President Naomi Hirose announced during a press conference. “It’s extremely regrettable.”

Masataka Shimizu, president of TEPCO at the time of the earthquake, tsunami, and subsequent nuclear disaster, told employees not to go public with the term “meltdown” — allegedly in capitulation to pressure from the Prime Minister’s Office.

For two months, TEPCO officials euphemized the meltdown in public statements as “core damage,” even as they had full knowledge of the true extent of the catastrophe. Though a few company officials initially used the term “meltdown,” it abruptly vanished from public discussions just three days after the disaster struck.

According to the report, Shimizu rushed a note to Vice President Sakae Muto as he held a press conference that warned him against using the word meltdown.

“Considering this fact, it is presumable that the Prime Minister’s Office requested Shimizu to be careful about admitting to a meltdown in public,” the report states, as Japan Times noted.

Though the three lawyers who authored the report did not find direct evidence, they surmised it was “highly likely” governmental pressure was behind the amelioration of information about the scope of the disaster.

As CBS News reported, former officials from the Prime Minister’s Office denied all allegations a cover-up had taken place. In fact, former government spokesman and current secretary general of the opposition Democratic Party denounced the report as “inadequate and unilateral” — particularly as the lawyer-authors are allied with the current ruling party.

“Looking at the situation back then, we think it was too difficult for Tepco to use the term meltdown because even the Nuclear and Industrial Safety Agency couldn’t use it,” because of pressure from the government, Japan Times noted.

That agency had been Japan’s nuclear watchdog in March 2011, at the time of the disaster.

Notably, five years after the catastrophe, TEPCO revealed the existence of a company manual in which a meltdown is ‘official’ once 5 percent or more fuel rods have suffered damage. But, as Japan Timesexplained:

In euphemizing the meltdown, TEPCO and the Japanese government left countless civilians in peril; despite evacuations, many had been reluctant to leave their homes and might have done so sooner had the full scope of a meltdown been clear.

TEPCO remains embroiled in controversy over secrecy and alleged incompetent handling of the cleanup of Fukushima. In February this year, three former TEPCO executives were charged with negligence over the disaster.