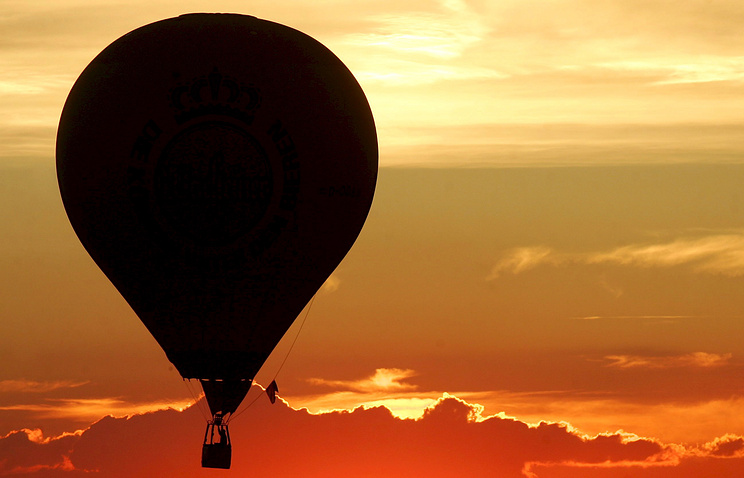 “Our meteorologist said favorable weather window opens on about July 1, so now we are planning for July 1-2,” he said.

“Every day we are working from morning till night, testing the communication, the equipment,” the adventurer added.

Northam, from where the traveler will take to the air, is about 100 kilometers from Perth. The balloon will be moving all the time from the west to the east – Konyukhov will cross the Pacific Ocean, will fly over the southern part of South America (Chile, Argentina), then will cross the Atlantic Ocean, fly over South Africa, will cross the Indian Ocean to finish in Australia. The flight will be at the height of 5-10 kilometers, the distance will be 33-35 thousand kilometers, and the entire voyage is planned to take about two weeks.

Konyukhov, ordained as a Russian Orthodox priest in December 2010, has some 50 spectacular exploits to his name. These include two ascents to Mount Everest and climbs to the highest peaks of all other continents, traversing the Atlantic rowing alone for 46 days, dog sleighing 16 days across 800 kilometers in Greenland, touring single-handed around Antarctica and solo rowing on a 159-day Pacific passage.