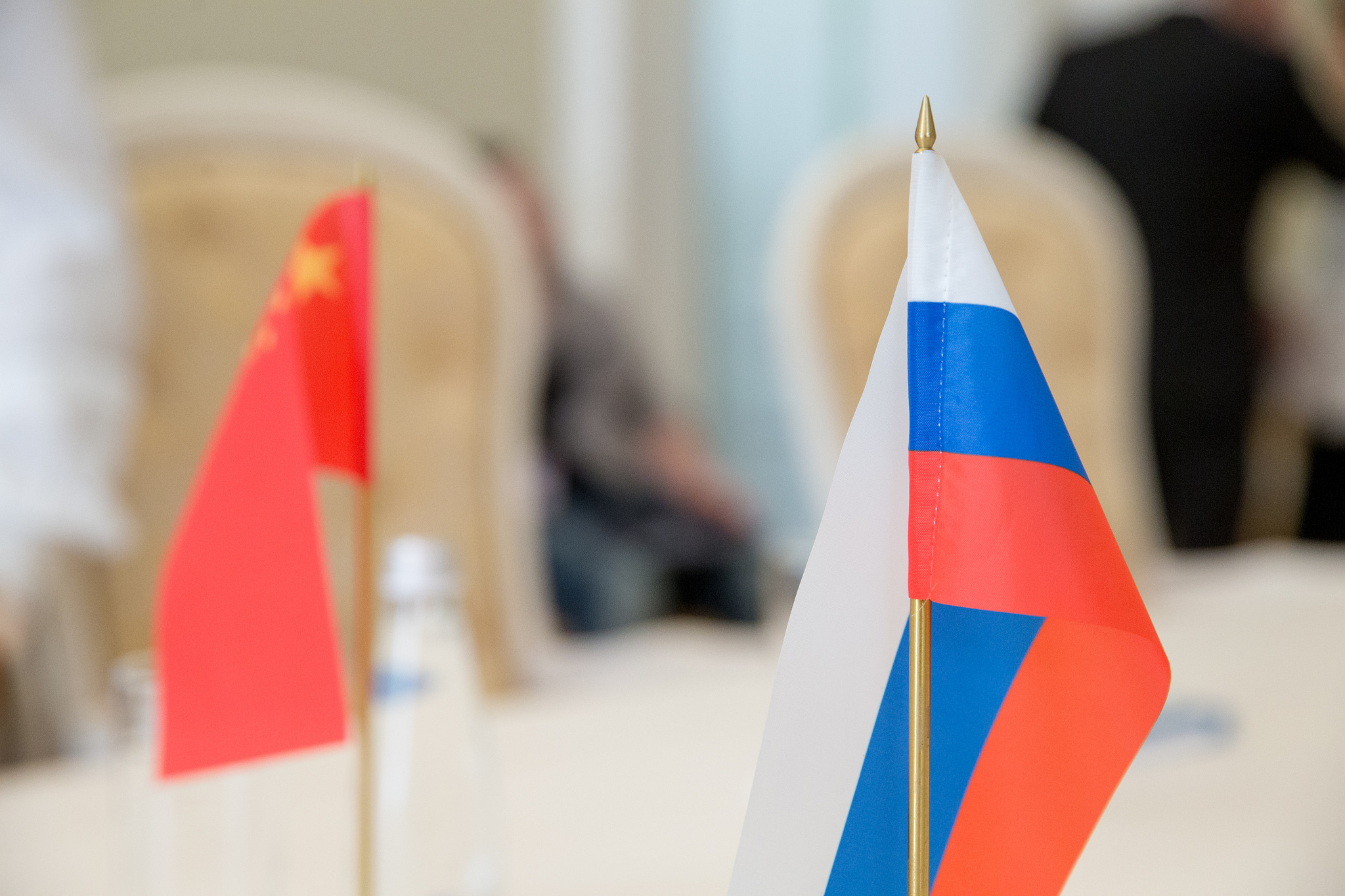 The relationship between China and Russia is one of “maturity and stability,” Chinese Ambassador to Russia Li Hui has said.

“The two countries have established a high level of mutual trust in the political sphere; they are important partners in the economy; their humanitarian exchanges are marked by colorful and diverse events, while their strategic cooperation in international issues continuously deepens,” Li said.

Li made the remarks before the visit of Russian President Vladimir Putin to China on Saturday, which is widely seen by Russian experts as a chance to expand bilateral cooperation.

In a joint interview with Russian and Chinese media on Monday (June 20) , Li said that Putin’s visit will give a powerful impetus to the development of the comprehensive strategic cooperative partnership between the two countries.

“The parties intend to take a chance mating the strategies of China and Russia, something agreed upon between the leaders of the two states, such as the pairing of the Belt and Road initiative with the Eurasian Economic Union infrastructure,” said Li.

Ahead of the 16th SCO summit in Tashkent, Chinese President Xi Jinping and Putin met on Thursday and exchanged ideas over bilateral ties and the Shanghai Cooperation Organization (SCO)’s role in regional development and security.

During the meeting, Xi said the two countries should push for the alignment of the Belt and Road Initiative and the EEU, and carry out closer coordination on major international and regional affairs.

According to Ambassador Li, cooperation in areas including energy and innovation could receive a boost. The two sides are working to establish a dialogue on advancing innovation.

On energy cooperation, the two sides would integrate upstream and downstream segments through setting up production chains, Li said.

In regard to regional cooperation, the Chinese ambassador said priority was given to interaction between northeast China and Russia’s Far East, and Russia’s Volga region and the upper and middle reaches of China’s Yangtze River.

“The two economies are highly complementary with a great demand for cooperation…There are long-term and strategic factors, as well as unique political advantages,” Li noted.

Speaking on China-Russia trade, the ambassador stressed that though it declined in dollar terms, the total volume of bilateral trade increased.