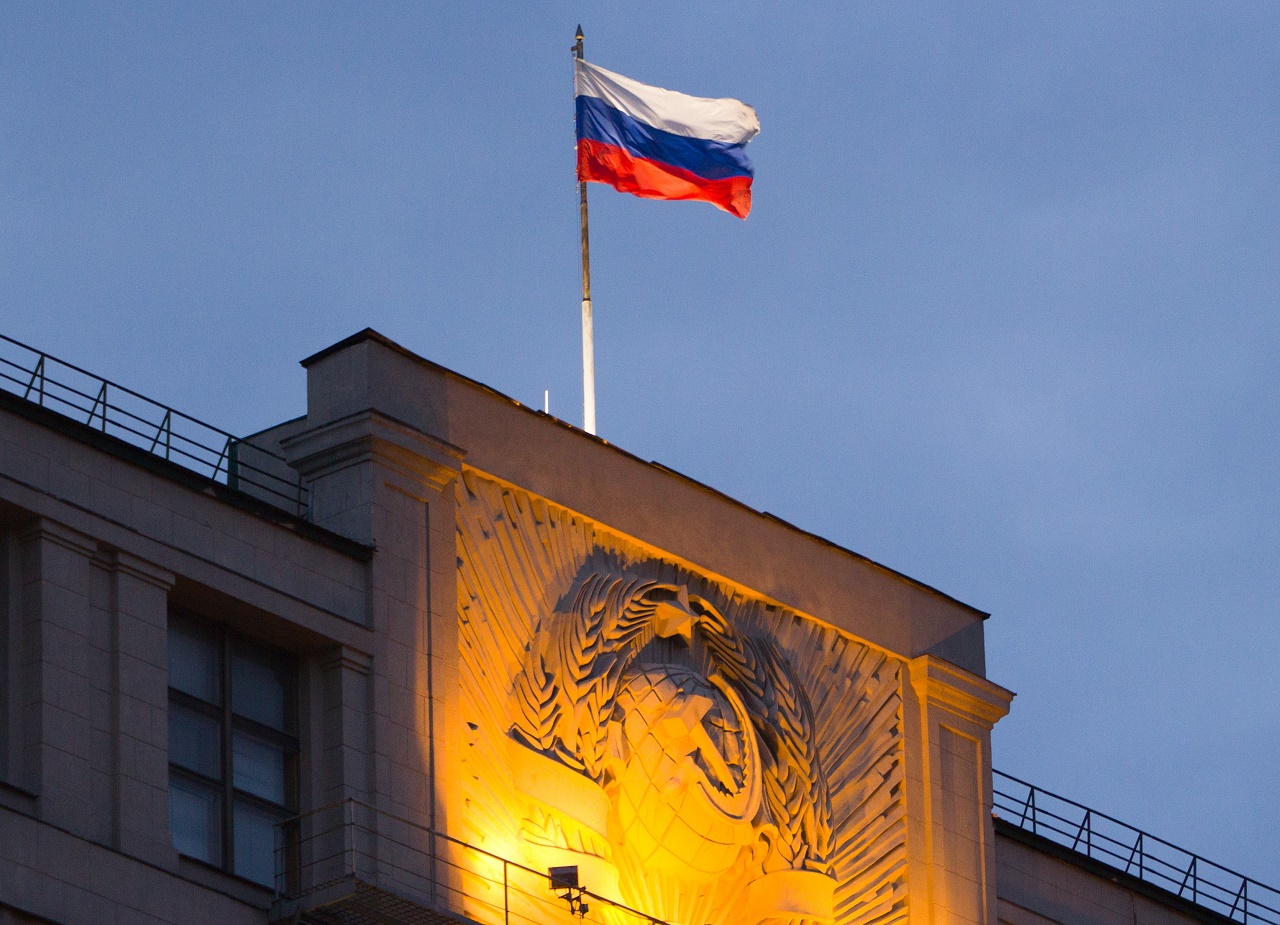 The Russian parliament on Friday (June 24), adopted a set of counter-terrorism amendments which have sparked alarm among rights activists, the Associated Press reports.

The amendments that the Duma voted on Friday include introducing prison sentences for failure to report a grave crime and doubling the number of crimes that Russians as young as 14 years old can be prosecuted. Another forces telecommunications companies to store logs and data for months, a measure which threatens to eat almost all of the companies’ profits.

A brainchild of the hawkish pro-Kremlin lawmaker Irina Yarovaya, the bill was rammed through the parliament by the ruling United Russia party and voted on in the Duma’s final session before the summer recess and the September election. Widespread rigging at the December 2011 vote which elected the current Duma led to large-scale opposition protests.

In a throwback to the Soviet time, the amendments introduced prison sentences for failing to report a crime, AP says.

“How successful we are in fighting terrorism depends not only on authorities and how law enforcement works but also on the public,” the bill’s co-author Ernest Valeyev said in defense of the amendment. “That’s why we think this amendment will encourage the public to counter terrorism.”

The bill which rattled Russian business most will make it obligatory for telecommunications companies to store call logs for 12 months and call and message data for six months. Businesses have said this is 100,000 times as much data and they store already and will take more than $33 billion in investment to organize and run, eating up all of their profits. The original bill, however, would have the companies store data for several years, AP says.

Communist deputy Yuri Sinelshchikov was among the bill’s critics, worrying that storing data and call logs would open the door to official abuse. He said law enforcement can petition the court and then phone companies to trace calls if they need to investigate the crime, and giving them six months to do so is too much.