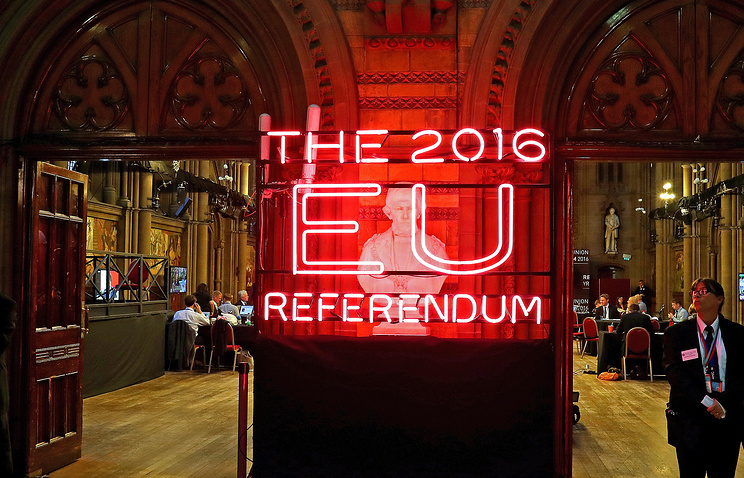 Supporters of the UK’s leaving the European Union are winners of the national referendum in the country, three major television companies BBC, Sky News and ITV predict.

Clearly, the leave top the voting with 52% against 48%, BBC reported. An expert told Sky News the final result would be 52% for leaving vs 48% for staying. ITV quoted these figures, too.

Wales voted for leaving, while Scotland and Northern Ireland were against the UK quitting the EU.

First published results showed most Londoners wanted the country to remain in the EU.

The turnout at the referendum was very high – 72.1%, the UK’s Press Association reported on Friday referring to data from across the United Kingdom.