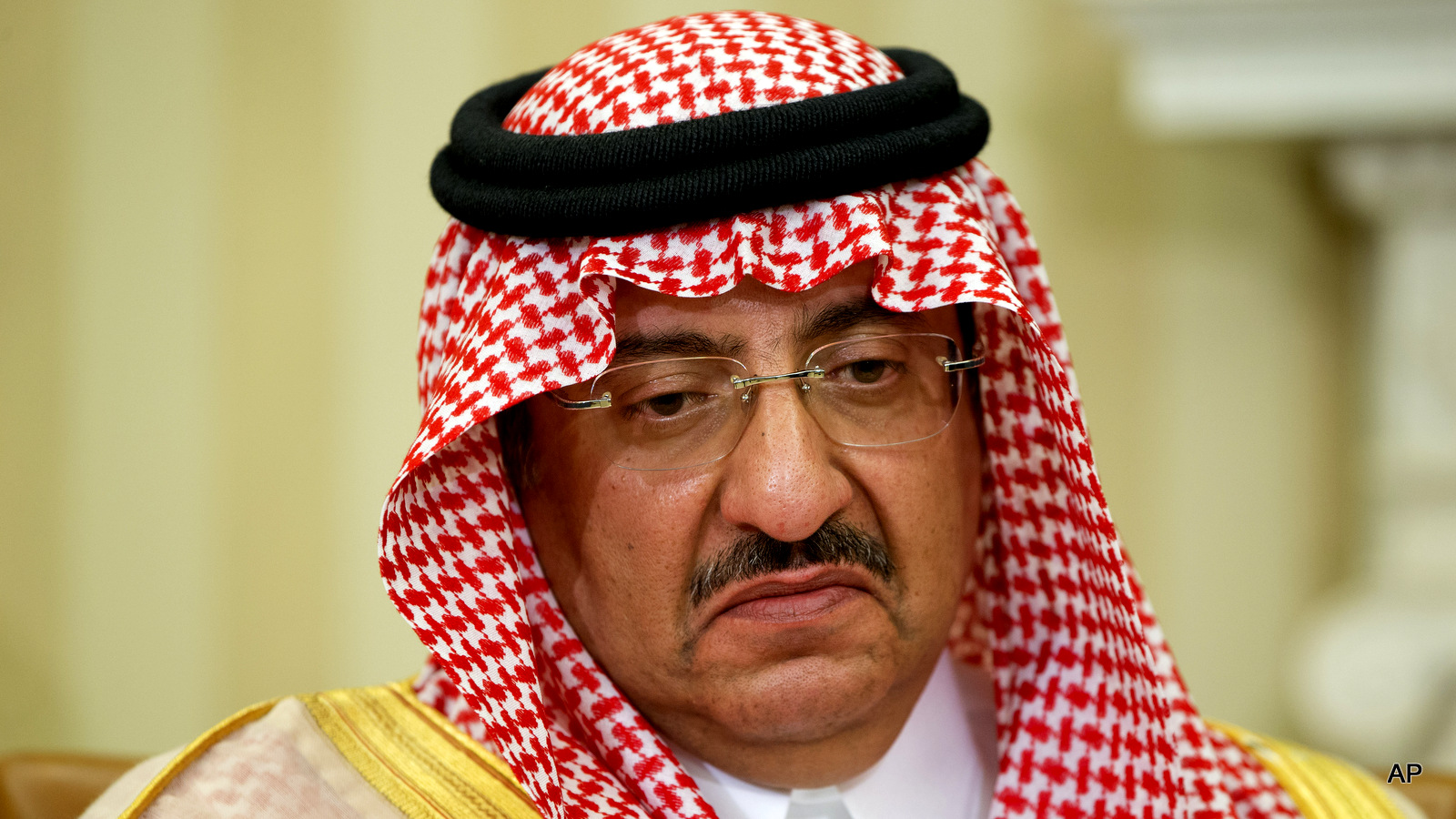 The report broadcast by the famous American NBC channel on the Kingdom of Saudi Arabia and its future on the occasion of the historical visit carried out by Deputy Crown Prince and the minister of defense Mohammad Ben Salman to Washington obtained a great deal of attention from within and outside the Kingdom thanks to the new pieces of information it revealed, which raised a number of questions about the political and economic future of the Kingdom.

Three main points should be noted upon a careful analysis of this report and its contents:

Second: a state of concern regarding the future of the Kingdom is reigning over the American decision-makers because the failure of Prince Ben Salman means chaos and collapse with the alternative being the Islamic State and Al-Qa’idah.

The concern over the Kingdom’s future…is motivated by the feeling that Prince Ben Salman is “reckless” and has adopted a number of costly policies on the financial, strategic, and military levels including the launching of an “unsuccessful” war in Yemen, one that failed to realize most of its objectives… A prominent Saudi figure who met with Prince Mohammad Ben Nayef a month ago assured me that he is in good health and is running his ministry’s affairs as usual with no signs of him being ill… We wish to say based on all the above that a “scenario” could have been agreed upon to overthrow Prince Ben Nayef from his post as Crown Prince and to appoint Prince Ben Salman instead. Then, the latter will take over his father’s place at the throne also for health reasons.

If this is correct, then three main questions should be raised: First, how and when will this scenario – i.e. toppling Crown Prince Ben Nayef and sacking the King – be practically implemented? Second, how will Prince Ben Nayef and the ruling family in Saudi Arabia react? Will he accept this as a fait accompli just as Prince Muqrin did when he was relieved of his post as crown prince a year ago, specifically on April 2015? Will he withdraw calmly or will he refuse and fight back knowing that he heads one of the most important security services in the third world? And how will the Saudi ruling family react?

Third, what price will be obtained by the ruling American institution in return of approving this scenario and acknowledging Prince Ben Salman? We have no answers to these questions but we can speculate that “something” is indeed being prepared in the Kingdom… Everything is possible. Prince Mohammad Ben Salman is a young, ambitious and bold man. The man who took the decision to launch the war in Yemen will not hesitate to take any other decision or so we think.