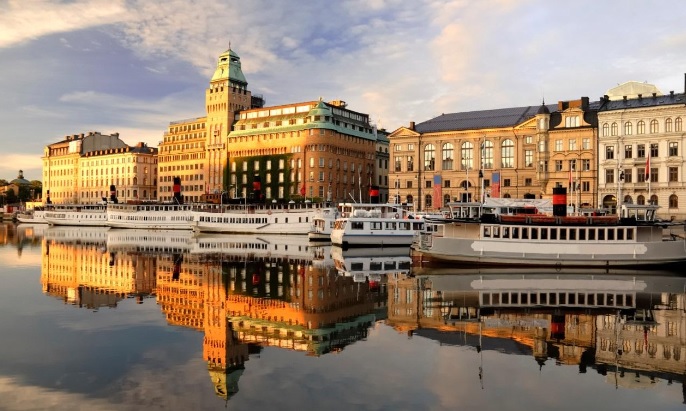 The Stockholm arbitration has not detected violations by the Russian company, the agency quoted Masiulis as having said.

In October 2012, Lithuania filed a EUR 1.4 billion claim against Gazprom with the Arbitration Institute of the Stockholm Chamber of Commerce.

The Lithuanian Energy Ministry claimed that Gazprom agreed to supply natural gas to Lithuania at fair prices based on a price formula stipulated in a gas supply and privatization contract signed by Lietuvos Dujos and Gazprom in 2004.

However, gas prices increased considerably between 2004 and 2012, as the formula for the prices were allegedly changed in violation of the privatization contract.

Gazprom was opposed to these claims.