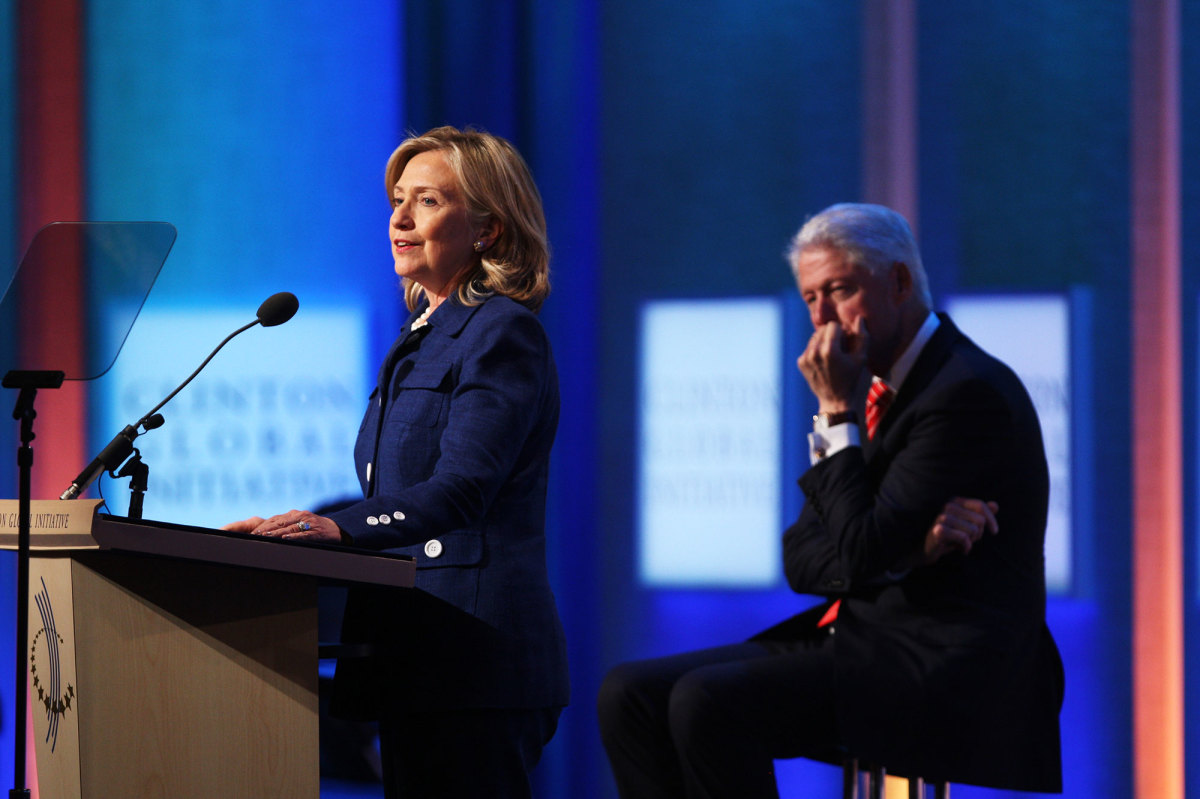 The Clinton Foundation has been hacked by the same Russians accused of acquiring confidential files from the Democratic Party and Hillary Clinton’s presidential campaign, private security firms said.

Clinton Foundation officials told Bloomberg on Tuesday the organization had not been notified of the breach, which was first identified by government investigators last week. Government agents monitor servers used by hackers in order to determine targets and attacks.

Three private security firm officials told NBC News the hackers are Russian. Some security experts warn Russian government intelligence could be behind the attacks as a way to interfere with the U.S. election.

The Clinton Foundation breach follows the Democratic National Committee’s announcement last week about a major computer breach in which donor information and research gathered to use against Donald Trump was stolen and dumped online.

A hacker or group of hackers identified as Guccifer 2.0 on Tuesday released a list of donors who made large contributions to the Clinton Foundation, also releasing more documents that appear to belong to the DNC.

The U.S. Secret Service, FBI and NSA have for months been investigating the theft of data from political parties. The DNC previously said the computer attacks were carried out as “part of a disinformation campaign by the Russians.”

“The attackers used advanced intrusion techniques to avoid detection and discovery. They were looking for information on policy, political campaigns and strategies, foreign policy plans,” Crowdstrike, a private security firm hired by the DNC to investigate the breach, said in a statement.

The latest breach compounds previous concerns over former State Secretary Clinton’s use of a private email server during her tenure in President Barack Obama’s Cabinet.