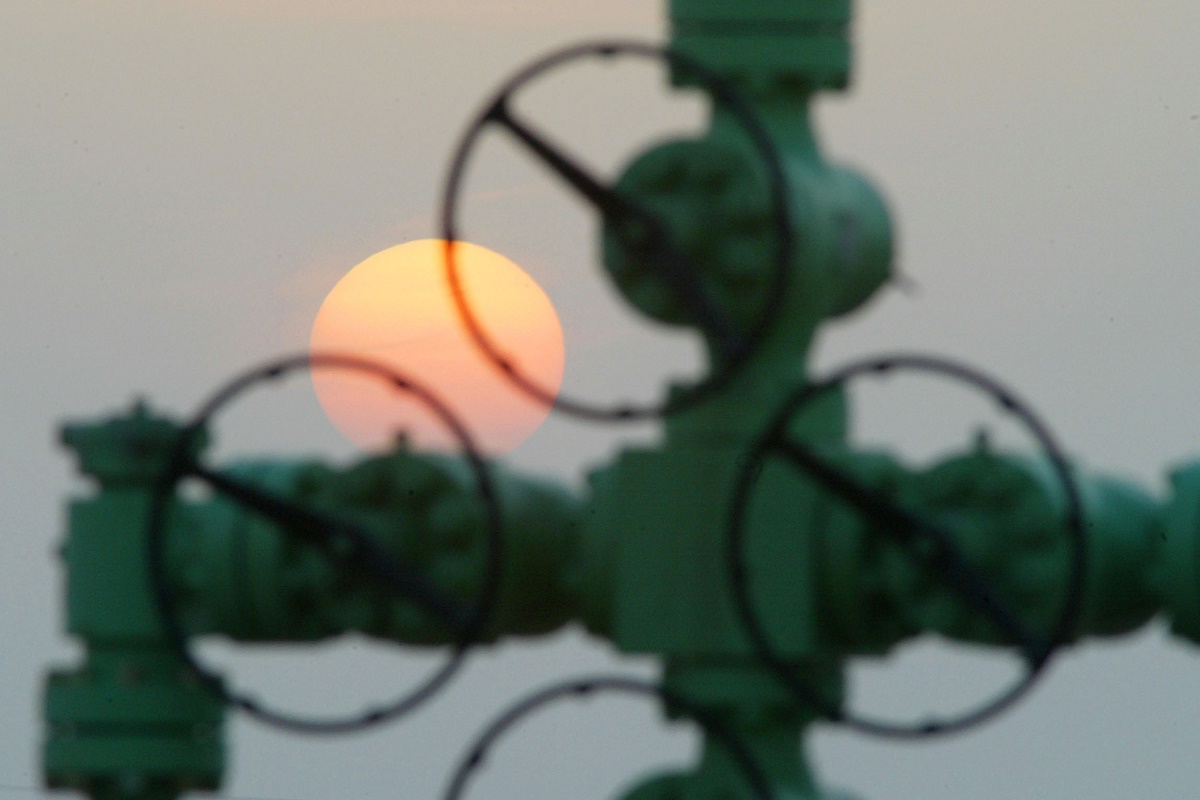 Russian Energy Minister Alexander Novak has a contrarian message for those who question the wisdom of freezing global levels of oil output.

Despite the collapse of talks on restraining production among OPEC and non-OPEC members earlier this year, he thinks the discussions were a success that might soon be repeated.

“It (the build-up to the meeting) paved the way for a reversal of negative trends in the oil markets,” Novak told reporters last week after meeting OPEC member Venezuela’s oil minister Eulogio del Pino.

“We have seen a large amount of short positions being closed while long positions have been opened,” Novak said in reference to speculative bets – shorts – in the market that prices will fall, and the opposite – longs – that they will rise.

The statement is important as oil ministers often talk about oil supply, demand and balance but rarely touch on how market speculators – dominated by hedge funds – build their positions.

Oil has risen to $50 a barrel, up 85 percent from a 12-year low reached in January as supply outages in Nigeria and Canada reduced the need to prop up prices. At its most recent meeting, in June, the Organization of the Petroleum Exporting Countries made no change to its pump-at-will output policy.

As del Pino begins another campaign to freeze global output later this year, watching price levels and the market mood will be key to gauging when top producers might step up cooperation – even if only verbally – despite mutual distrust.

So far, OPEC’s de facto leader Saudi Arabia has signaled it wants to avoid another drop in oil prices. Energy Minister Khalid al-Falih has said the kingdom will prevent shocks by adding extra barrels to an already oversupplied market.

The rationale behind the move is simple.

Sources familiar with the matter say Riyadh does not want prices to fall again because of fiscal pressures at home and as it fears that a drop in oil investment around the world could lead to acute shortages and price spikes.

The world’s top oil exporter is likely to keep its output relatively stable in coming months in what one source called “a confidence-building exercise” with Iran and non-OPEC producers – in case a joint deal is needed.

Saudi Arabia kept its crude production steady in May, while supply figures were higher as it pulled out more barrels from storage to meet seasonal domestic demand.

OPEC member Iran has been the main stumbling block for a freeze as it insists it will be ready for joint action only once it regains output levels seen before the imposition of now-ended Western sanctions.

The International Energy Forum, which groups producers and consumers, meets on Sept. 26-28 in Algiers. Qatar said OPEC members had agreed to hold talks on the sidelines.

Iranian sources say cooperation is possible but depends on where the market stands in September when OPEC and non-OPEC producers meet in Algeria, two months before OPEC’s next formal discussions in Vienna on Nov. 30.

“We should look at the magnitude of the surplus in the market. At the moment, it is ambiguous because of the production disruptions in various countries. Maybe in a couple of months it will be more clear,” said a source familiar with Iranian thinking.

A senior OPEC delegate said: “Gulf countries will support any cooperation between OPEC and non-OPEC.”

“(But) it’s too early to say now whether anything will happen in Algeria.”

A number of OPEC delegates are concerned prices could weaken during the rest of the year as some of these barrels return. This came a step closer on Tuesday as Nigerian officials said militants and the government had agreed a ceasefire.

“The problem is with the supply side – it will depend on Iranian production, U.S. shale, Libya and Nigeria,” said another delegate. “If the production of all these four goes up, then the second half will be a lower-price session.”

Russia’s Novak, whose country is not in OPEC, also said he feared price weakness this winter.

“Demand growth is falling and some volumes could return to the market after outages … If prices begin to fall steeply again, then we will be able to and should continue consultations,” Novak said.

Most observers believe though that even if agreed, any deal to freeze output would be a weak agreement compared to previous attempts by OPEC to cut output.

For veteran OPEC watcher Jamie Webster, the group would need more incentives than just a low oil price in order to reduce production.

The period of strong output growth among OPEC countries must be complete and the U.S. shale sector has to show it is inadequate at raising or lowering supply in accordance with short-term market needs, Webster said.