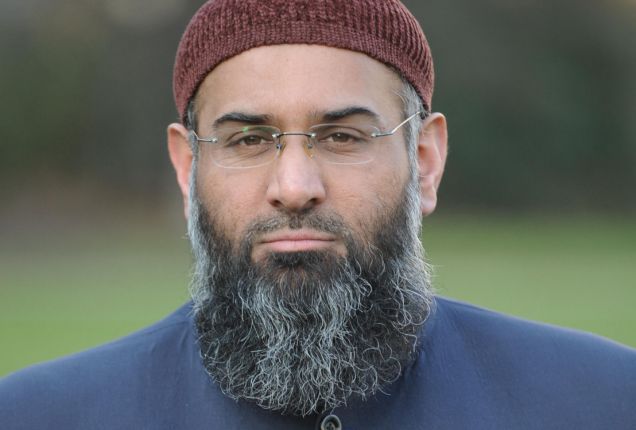 British pro-ISIS preacher Anjem Choudary – who is currently facing charges – has stated that he thinks the United Kingdom should stay in the European Union (EU).

“If you want my view on it, I think Britain will be worse off,” Mr. Choudary (pictured above) told Breitbart London.

“I think that [leaving the EU] is something that is probably not in our advantage from a Muslim perspective,” he added.

The radical preacher rose to prominence as the head of Al-Muhajiroun and then Islam4UK – both banned Salafist groups – and for his provocative anti-Western views.

He has praised 9/11 terrorists as “magnificent martyrs”, wants to see “Sharia dominate the world”, the “flag of Sharia” fly over Parliament, and advocates a so-called caliphate. He said of the EU:

“With all the security implications, you know, while the rest of the world is trying to unite together with common purpose, this is not the time from a security perspective to be isolating.

“And I think about what some of them are saying about Scotland having another referendum, and Britain will be even smaller…”