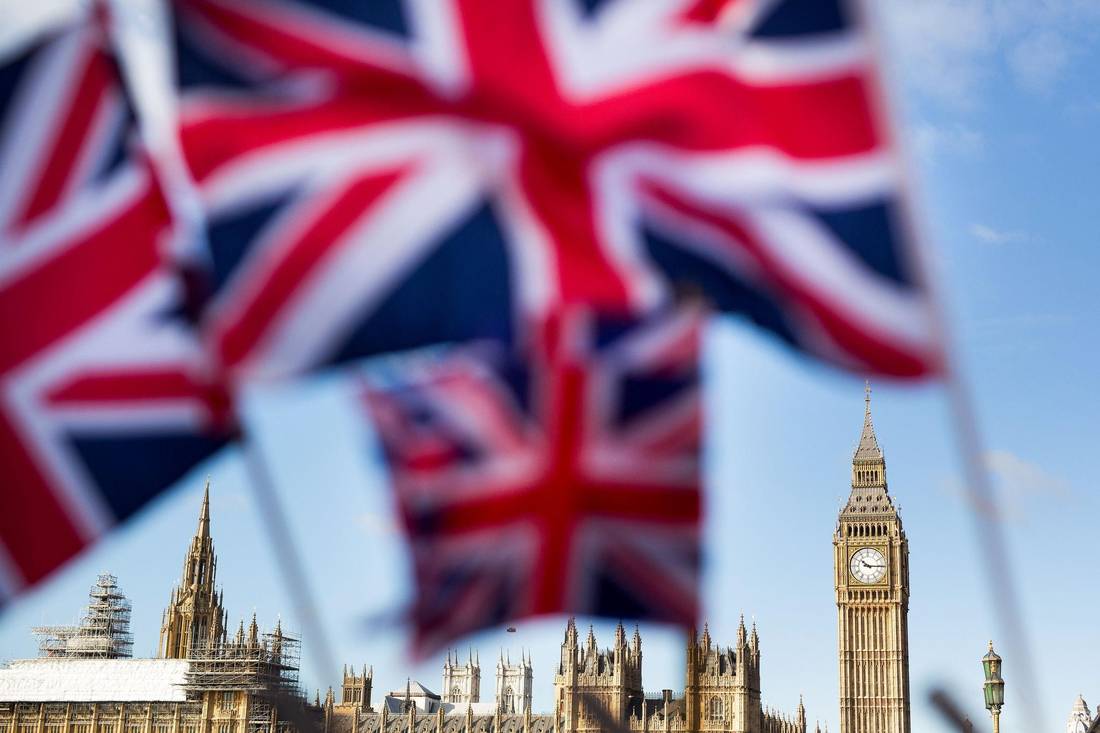 But Putin doesn’t agree. Breaking his public silence on the British referendum, Putin told journalists last week that it has nothing to do with Russia.

“It’s not very pleasant to link Russia to every problem, even those that are not linked to us at all, nor to make Russia into a sort of bogey man,” Putin said, before he launched into speculation about Cameron’s motives. “Why did he initiate the vote? To blackmail Europe again or to frighten someone? What’s the point when he himself is opposed to it?”

Putin’s unwillingness to either back or oppose Brexit, which will be decided in a vote Thursday, makes him stand out from other heads of state around the world. United States President Barack Obama, a host of European leaders as well as Chinese officials have been among those to call on Britain to stay in the EU.