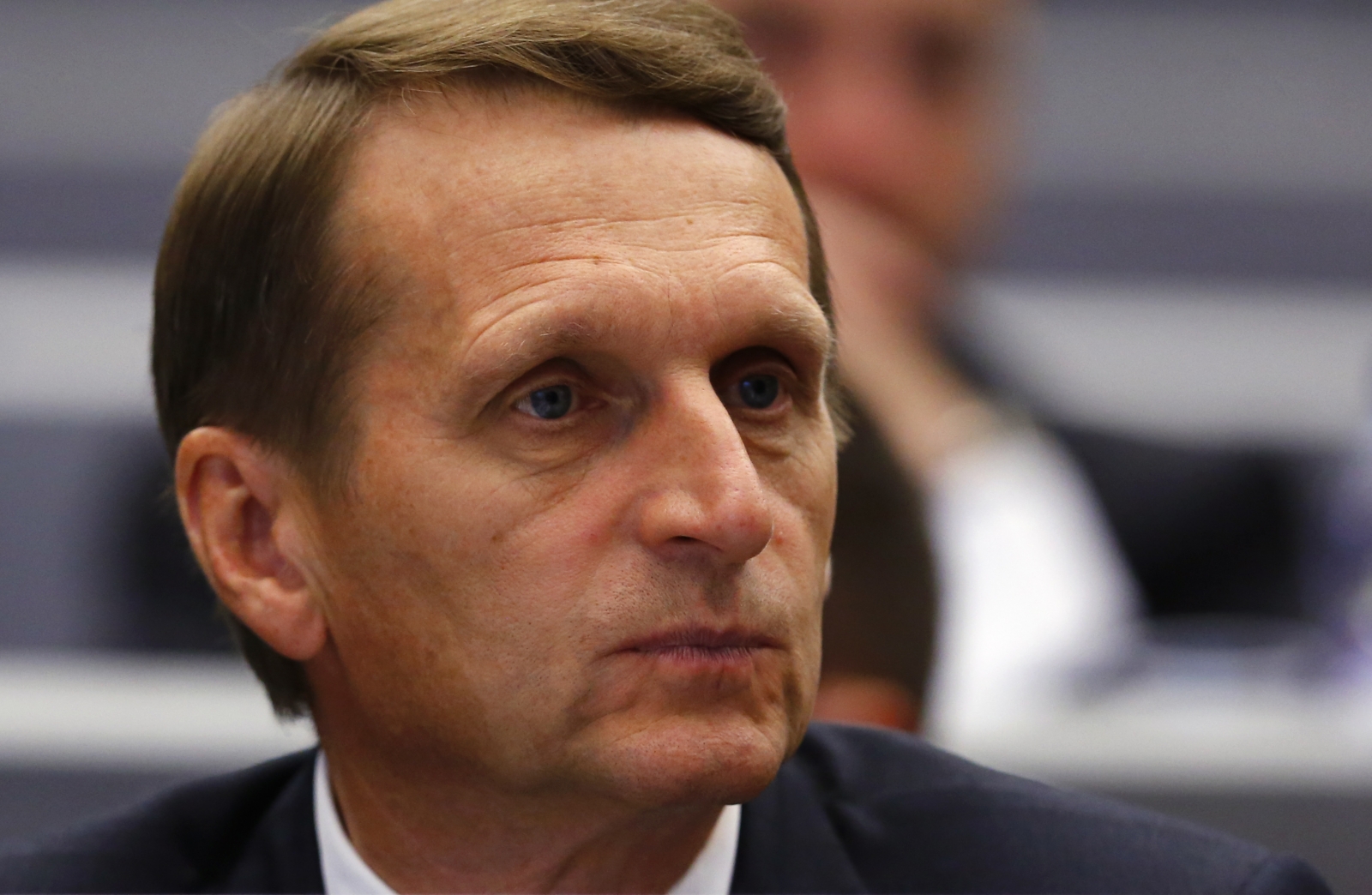 Speaker of the Russian State Duma lower house of parliament Sergey Naryshkin has called all of his countrymen, as well as parliamentarians from other countries to prevent the repetition of global military conflicts and preserve the memory of the Great Patriotic War (of the USSR against Nazi Germany of 1941-1945). His address was published by the Izvestia newspaper on Wednesday – the 75th anniversary of the beginning of the Nazi Germany’s aggression against the Soviet Union.

Germany. Brandenburg Gate in Berlin. May of 1945.

“June 22 is a day of memory and grief for the deceased fathers and grandfathers, for their non-fulfilled dreams and hopes, for the tens of millions of people, most of whom died young and full of energy”, Naryshkin said. He also wished “Europe, the peoples of which suffered incalculable losses and went through many hardships, to never have wars”.

“Unfortunately, far from all in the world realize today how sacred the memory of the Great Patriotic War is for the Russian people,” Naryshkin said. “It seems to me that among the current falsifiers of history there are many spiritual heirs of those who sat out the war being far from the front bloodbath and who did not drain the bitter cup of suffering. Only by this it is sometimes possible to explain their maniacal desire to erase the objective memory of those war lessons.”