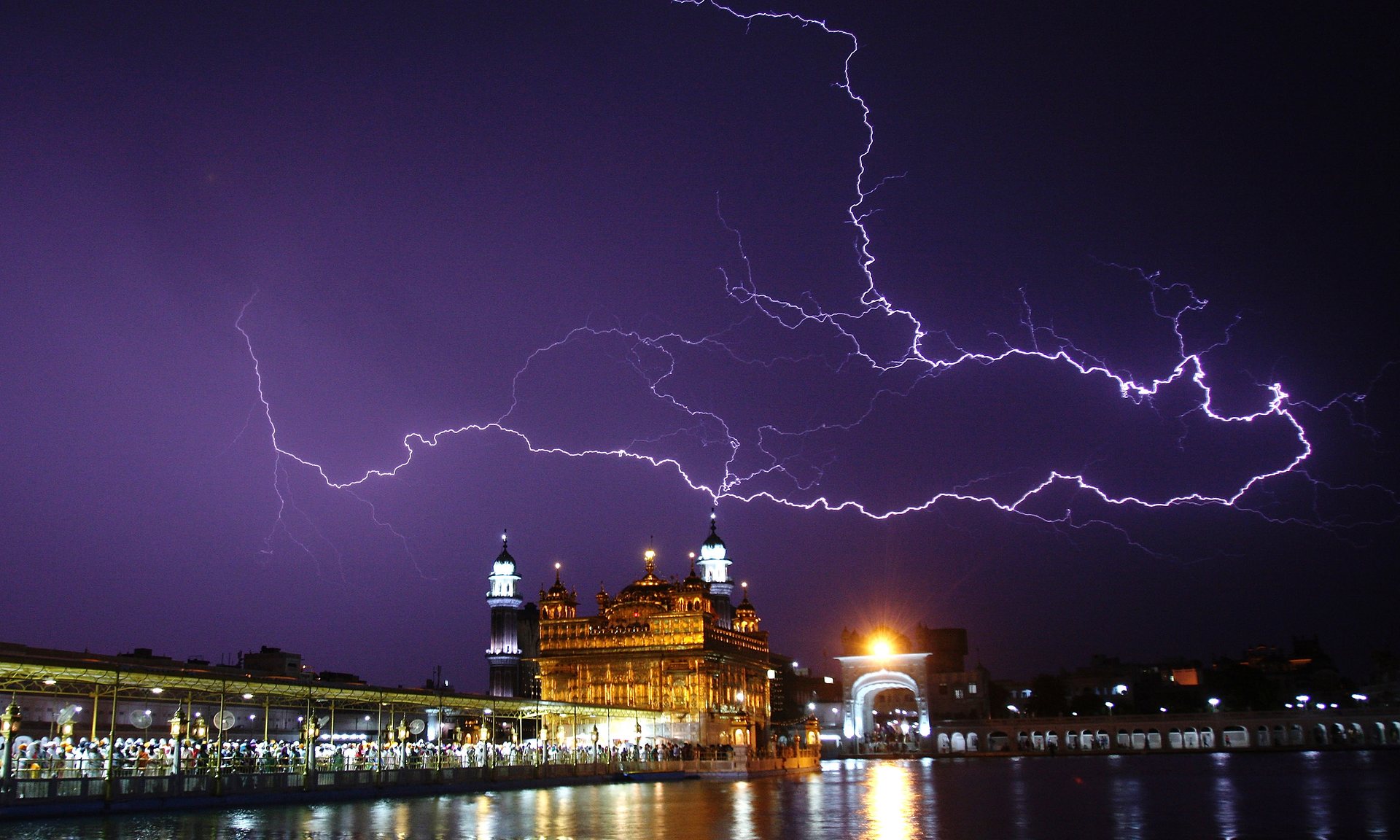 At least 67 people have been killed by lightning in India over the past two days, disaster management officials said on Wednesday (Jun 22), as the annual monsoon rains sweep the country.

Lightning strikes are relatively common in India during the June-October monsoon, which hit the southern coast earlier this month, but this week’s toll is particularly high.

An overnight storm in the eastern state of Bihar killed at least 47 people and injured another 22, mostly in rural areas.

“We have confirmation of 47 deaths and fear the toll may go up as reports are pouring in from other districts,” Anirudh Kumar, a senior official at Bihar’s diaster management agency, told AFP.

Authorities in the neighbouring state of Uttar Pradesh said 20 people were killed over two days.

Lightning kills thousands of Indians every year, most of them farmers working the fields.

More than 2,500 people were killed by lightning in India in 2014 according to the National Crime Records Bureau, the most recent figures available.