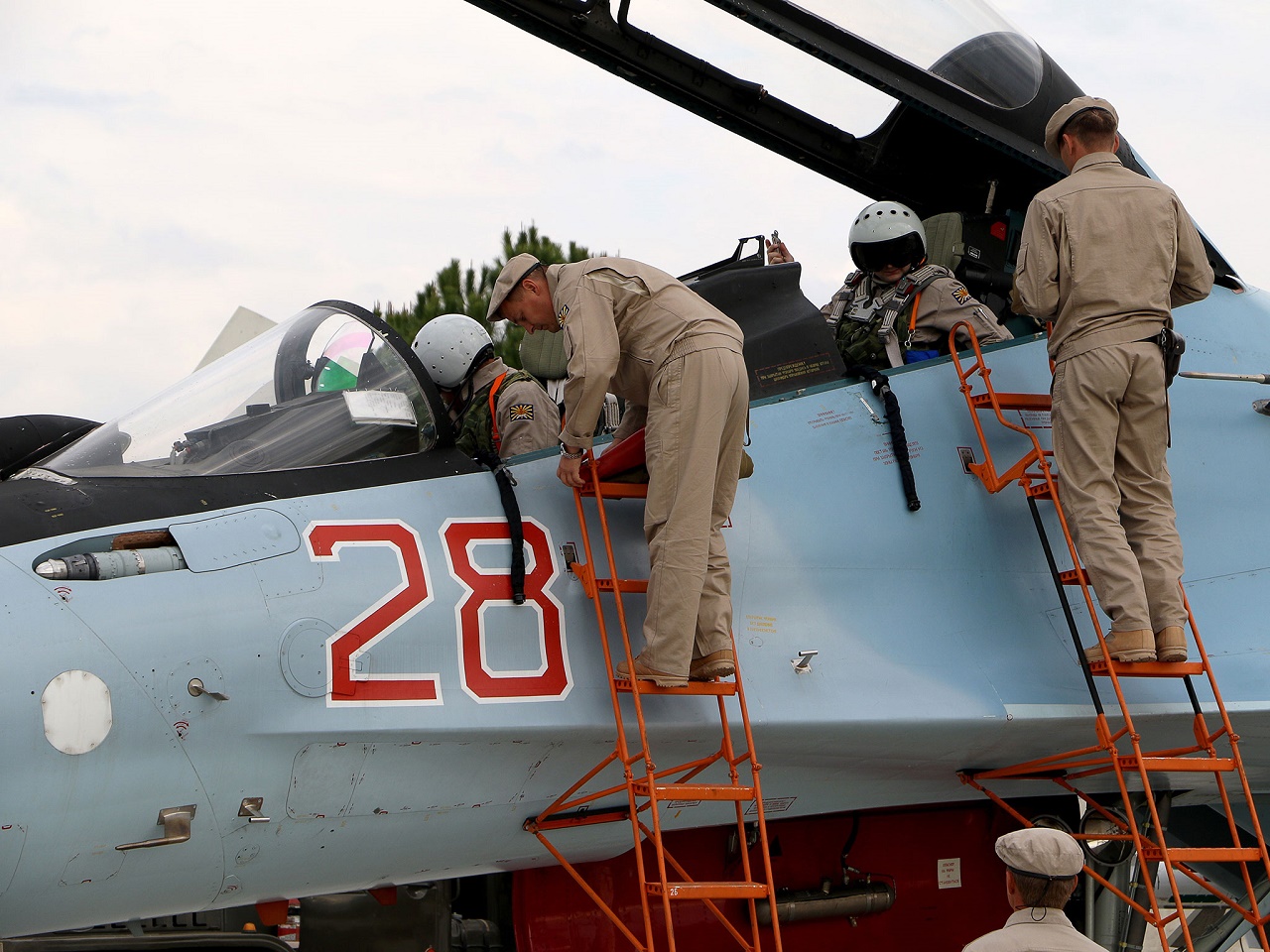 Russia’s lower house of parliament, the State Duma, passed in the second and third readings on Tuesday (June 21) the government bill on status of veteran for members of Russian military who participated in the military operation in Syria, RIA Novosti reported.

Under the bill, veteran status would be granted to all members of Russian military who were sent to Syria to perform special tasks since September 30, 2015 and who worked there for specified period of time or were sent away from Syria for good reasons.

These people may get social privileges, provided by Russian law “on veterans”.  Such privileges include: pre-emptive right to receive vouchers to sanatoriums; pre-emptive right to be included in advantage in horticultural, gardening and dacha non-profit associations; ability to have the annual leave at a convenient time.

The legislation would apply to about 25,000 Russian citizens.