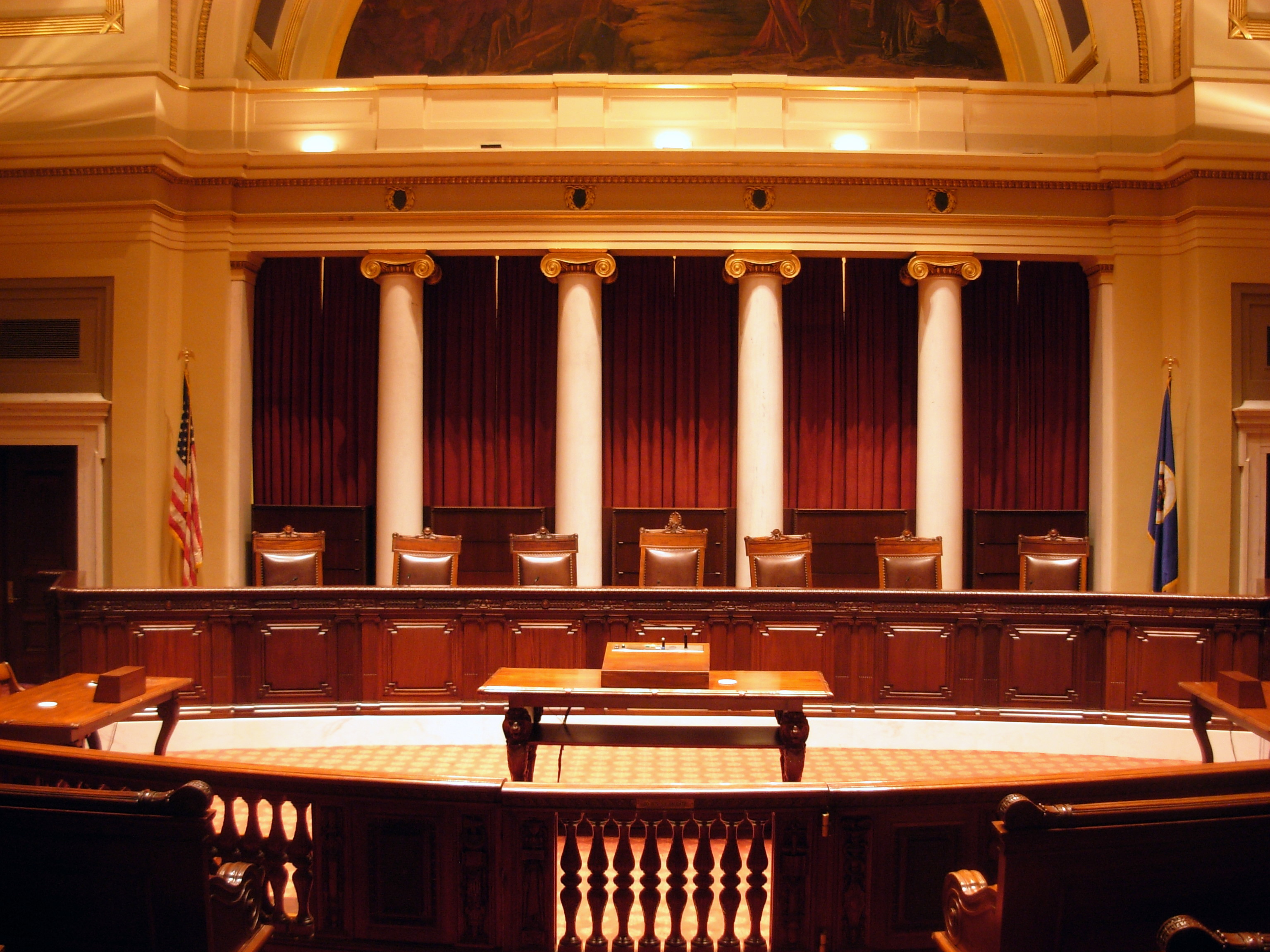 Alleged “Russian spy” in U.S. to be sentenced on June 29

Alexander Fishenko, the key figure in a criminal case relating to export of electronic components to Russia without required licenses, is expected to be sentenced on June 29.

The session of the U.S. District Court for the Eastern District of New York has been repeatedly postponed. As it follows from the court records at RAPSI disposal, some principal issues still remain unsettled by the Fishenko’s defense and prosecutors.

Last week, the defense presented its feedback as concerned prosecutors’ statements. In particular, Fishenko’s lawyers disagreed with prosecutors stating that the defendant had established his company for the purpose of unlawfully exporting electronic components and maintained that he had intended it to be a lawful export entity. Further, the defense pointed out that seven out of ten key partners Fishenko’s company worked with had special permissions from Russia’s Defense Ministry. The lawyers insisted that there were dozens if not hundreds of such companies in the USA and following the prosecutors’ line of reasoning, they all should be at least suspected of wrongdoing. At last, the lawyers also believed that the prosecution overstated figures as concerned the prohibited exports trying to give impression that Fishenko had no intention to comply with the U.S. legislation and made no effort to do so.

Numerous facts, according to the lawyers, were evidence of Fishenko’s company efforts to comply with the U.S. export regulations and the respective measures it implemented. “Mr. Fishenko intended ARC to be a lawful export company in which he could utilize his professional skills and Russian contacts to build a successful business – his small slice of the American Dream,” – his lawyers maintained.

The prosecution demands Fishenko to be sentenced to 211 months (about 17 years) in prison. However, the maximum sentence imposed in a similar case involving much more grave charges was 84 months (7 years) and Fishenko should spend in jail no more than 50 months (about 4 years).

In October 2012, FBI made public the fact that eight people had been arrested on charges of unlawfully exporting high technologies to Russia for needs of the Russian military and special services. Four employees of Arc Electronics, a private Houston-based company, were arrested alongside the company’s co-owner Alexander Fishenko.

The firm took part in transactions aimed to purchase electronic components from US manufacturers and consequently sell these components to Russian firms. As the case material show, the customer of Fishenko’s company was Apex System having connections to a number of Russian enterprises.

A superseding 25-count indictment was presented to a New York court in November 2014. The charges include a conspiracy aimed at violation of the US International Emergency Economic Powers Act (IEEPA) and The Arms Export Control Act (AECA).

The court records show that Fishenko, not being a diplomatic or consular official, or an attache of a foreign state carried out illegal purchases of electronic components without prior notification of the US Attorney General.

There are a total of 11 defendants in the case, three of them have been placed on the wanted list. Four of the eight arrested – Viktoria Klebanova, Alexander Fishenko, Alexander Posobilov and Anastasia Dyatlova – have U.S. and Russian passports.

As concerns Fishenko, he attended Technical University in St. Petersburg, Russia, from 1987 to 1994, studying dialectrics and semiconductors but left his studies to immigrate to the United States. Since 2003 he is a naturalized US citizen, married and the father of a 10-year-old son. According to his lawyers, Fishenko has not seen his family for three years and could speak with his wife by telephone only. She attempted to visit him last July after having received clearance from the MDC, but upon arrival she was denied admission and counsel’s efforts to secure her entry were unsuccessful.

Fishenko pleaded guilty to the entire indictment in September of 2015. In particular, he agreed in his guilty plea that he violated United States law by selling electronic components to Russia without required licenses. He also pleaded guilty to ancillary money laundering, wire fraud, obstruction of justice and being an unregistered foreign agent.