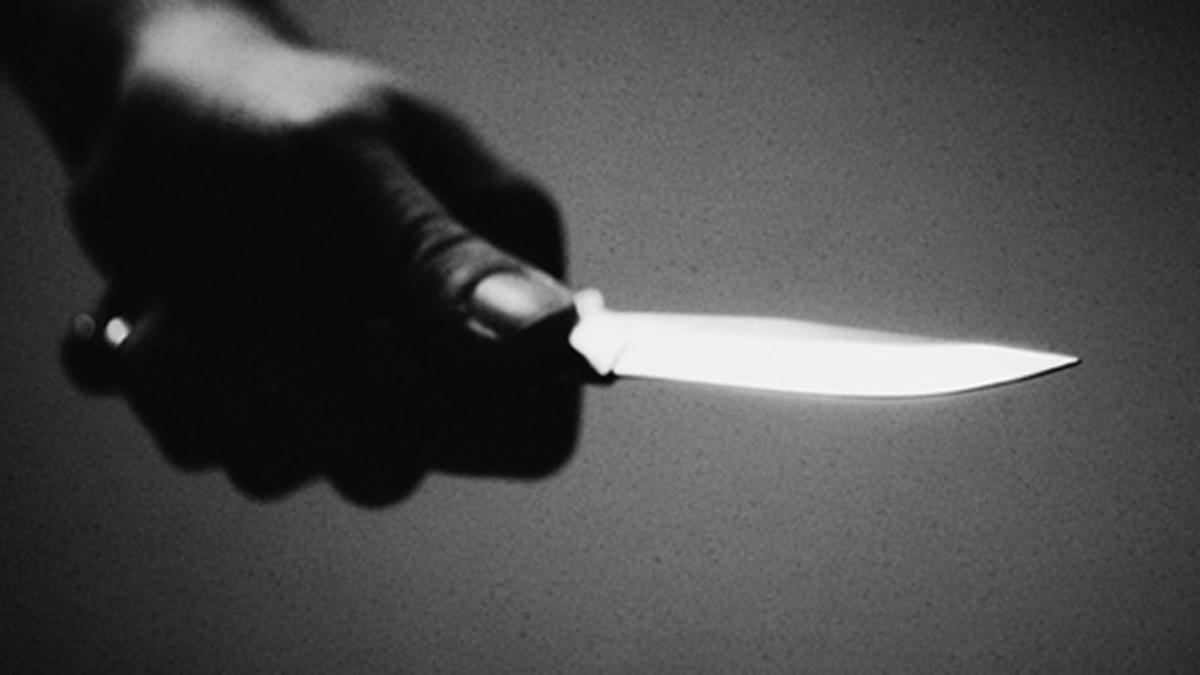 A man was arrested in northern Japan on Tuesday (Jun 21) after stabbing one woman to death and injuring three others at a shopping mall, a rare random attack for the law-abiding nation.

The suspect, identified as Nobuyuki Matsuhashi aged 33, attacked the victims with a knife Tuesday afternoon near the entrance of the shopping mall in the city of Kushiro on the island of Hokkaido, a police spokesman said.

A 68-year-old local woman was killed and three other women were injured in the attack, police said, adding that Matsuhashi was quickly caught by security guards.

The suspect has been treated in hospital for mental illness, the spokesman said, adding that further details were not available.

Jiji Press reported that Matsuhashi told police: “I wanted to end my life. I wanted to be executed for murder.”

Japan has one of the lowest rates of violent crime in the developed world, and random attacks involving weapons of any kind are unusual.