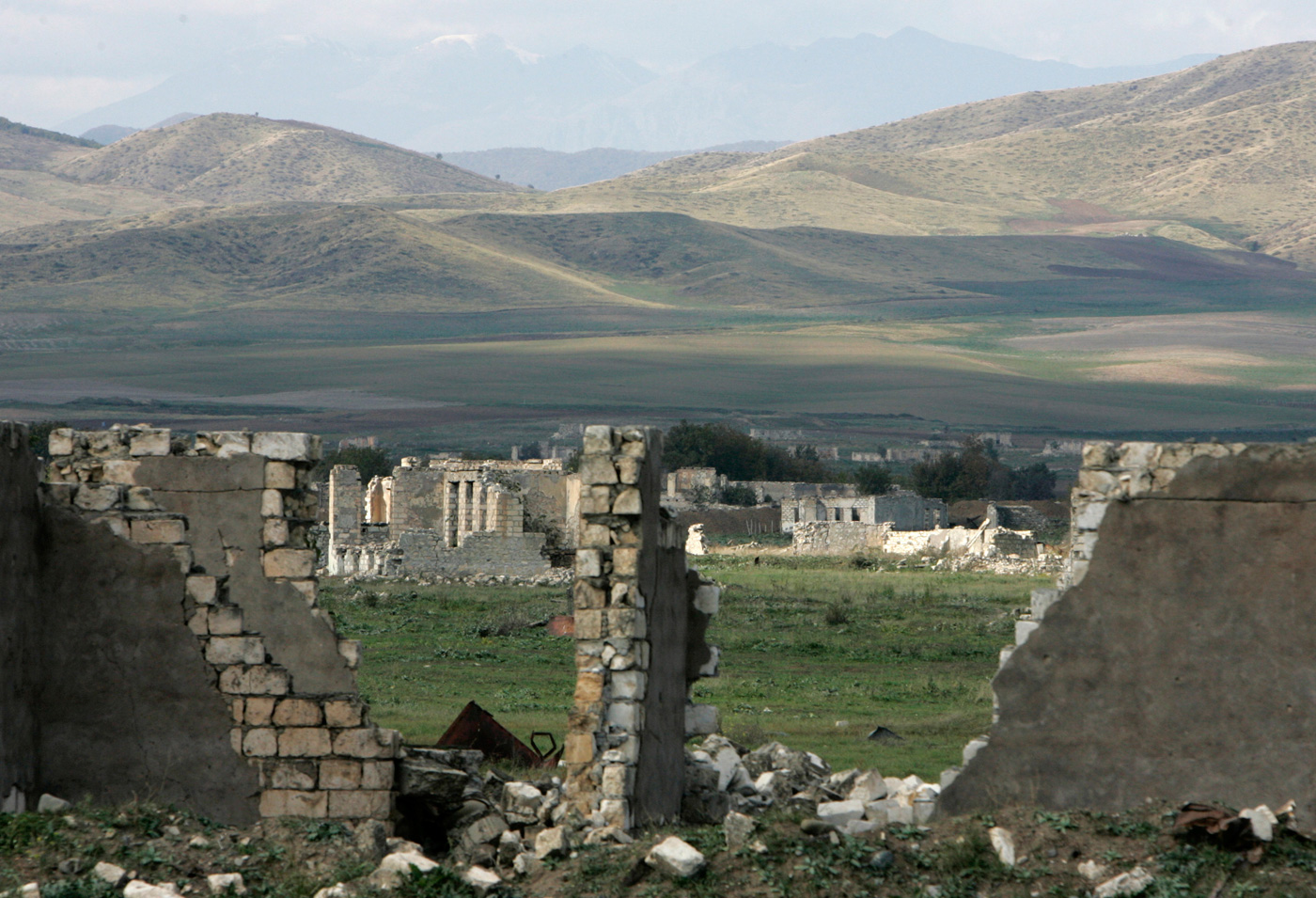 Azerbaijan’s Defense Ministry has reported 12 ceasefire violations by the Armenian armed forces on various sectors of the frontline over the past 24 hours in the Nagorno-Karabakh conflict zone.

According to its version, “Azerbaijani army positions were shelled from divergent positions located on Armenian territory and close to the populated localities in Nagorno-Karabakh and the areas adjacent to it” controlled by the Armenian side.

A trilateral statement adopted after a meeting of the Russian, Azerbaijani and Armenian presidents in St. Petersburg on June 20 confirmed the parties’ commitment to normalizing the situation along the contact line in Nagorno-Karabakh.