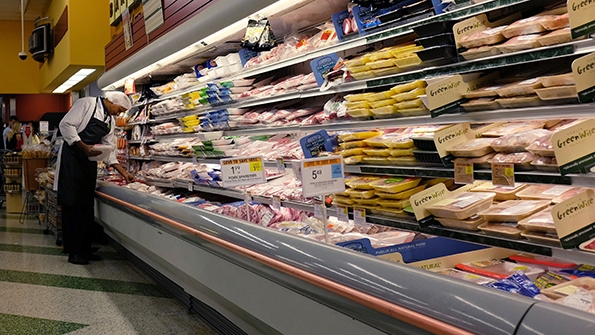 Russia has extended the embargo on imports of food products from Bulgaria by another year. This was announced by Bulgarian Agriculture Minister Desislava Taneva in Burgas on Monday (June20), Darik radio quotes her as saying.

The embargo was imposed due to the stance of Bulgaria in relation to the situation in Crimea and the Russian involvement there. The embargo has been lifted only for meat and vegetables used in the production of foods for children. This became clear during Taneva’s visit to the Saint Petersburg International Economic Forum where she met with her Russian counterpart Alexander Tkachyov.

The Russian agriculture ministry will hold a procedure on the approval of operators interested in providing food products for children. The documents regulating how operators can enter the Russian market of meat and vegetables used in the production of foods for children are still being discussed by the Russian government.