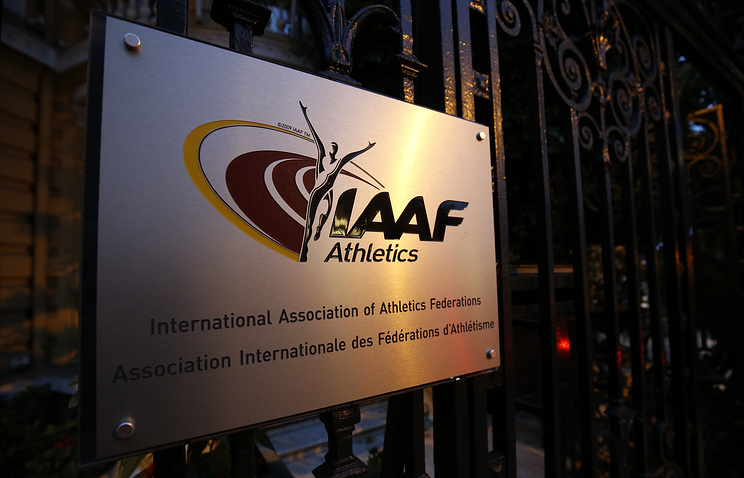 Russian athletics authorities to back individual lawsuits against IAAF

The All-Russia Athletics Federation (ARAF) will be granting all the necessary support to national athletes, who planned to file individual lawsuits against the International Association of Athletics Federations (IAAF), Dmitry Shlykhtin, the president of ARAF, said on Monday (June 20).

“We will certainly provide support to athletes, who will be filing lawsuits individually,” Shlyakhtin said. “The ARAF will help them during the applications of suits with courts.”

Last Friday at its session in Vienna, the IAAF decided to keep in force the suspension of ARAF’s membership in the global athletics body citing the Russian organization’s failure to implement the previously set requirements of the IAAF.

The suspension means that Russian field and track athletes are currently ineligible to take part in the 2016 Summer Olympics in Brazil. The IAAF’s Council gathered in Austria’s Vienna on Friday to make a decision on the restoration of ARAF’s membership.

An exception will only be made for the athletes who will prove they are uninvolved in the Russian anti-doping system. However, even in this case, they won’t be able to participate under the Russian flag.

In turn, the ARAF has announced its intention to file a lawsuit to the Court of Arbitration for Sport (CAS) to challenge the IAAF’s unfair decision from its viewpoint.

The final decision on the participation of the Russian field and track athletes at the 2016 Games in Rio de Janeiro will be made at a meeting of the International Olympic Committee on June 21 in Switzerland’s Lausanne.

Following last Friday’s decision of the IAAF, two-time Olympic Champion Yelena Isinbayeva announced she intended to prove in a court of law that the decision by the IAAF to keep in force Russian membership’s suspension violated human rights.