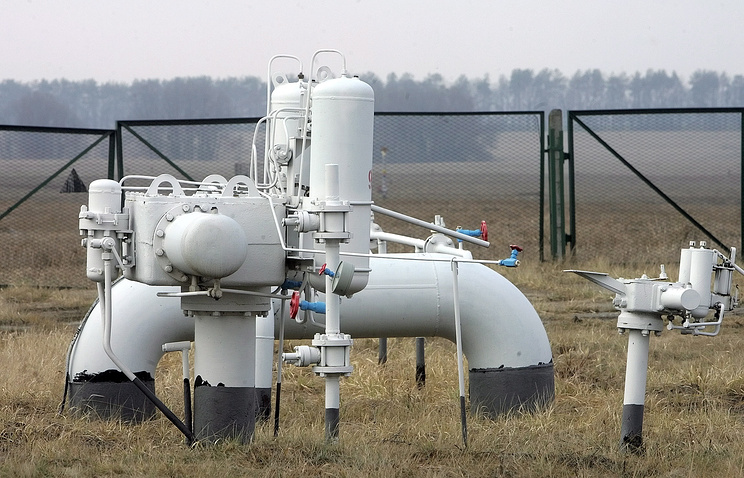 “The parties discussed Russian-Slovak cooperation in the gas sphere. In particular, interaction between Gazprom and Slovak companies in the field of gas supplies and its transit was considered,” the company said.

Gazprom delivered 3.8 bln cubic meters of gas to Slovakia in 2015.