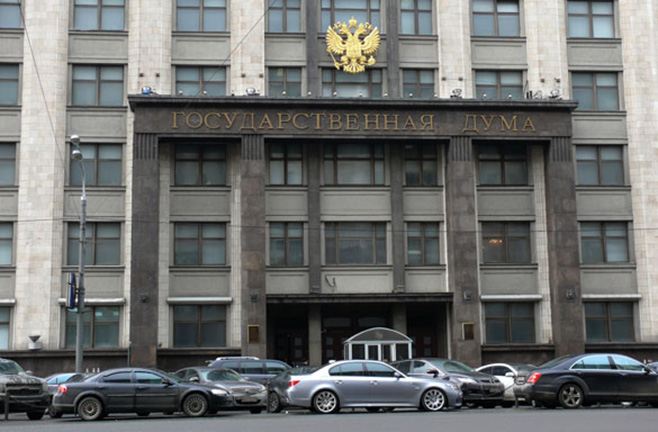 The amendments to the anti-terrorism bill were approved for a second reading by the Duma’s Security Committee. The measures were prepared by United Russia lawmaker Irina Yarovaya and Federation Council member Viktor Ozerov.

When violence is involved, a fine of up to 600,000 rubles ($9,300) could be given — compared to a maximum fine of 500,000 rubles under current legislation. The prison sentence would also be increased to up to six years, RBC reported.

Meanwhile, the number of people convicted of extremism has risen dramatically. In 2015, 414 Russians were convicted of inciting hatred and enmity, nearly three times as many as in 2011, the Gazeta.ru news website reported, citing a May report by the Center for Economic and Political Reforms.

Earlier this year, Yarovaya and Ozerov introduced a package of anti-terror bills in reaction to the October 2015 terrorist attack on a Russian passenger plane and the terror attacks in Paris.

The changes to existing legislation are meant to tighten restrictions on Russians suspected of committing terrorist and extremist activities.

In addition to a five-year ban on traveling outside Russia, those suspected of terrorist or extremist activities are subject to life imprisonment for promoting terrorism and extremism.