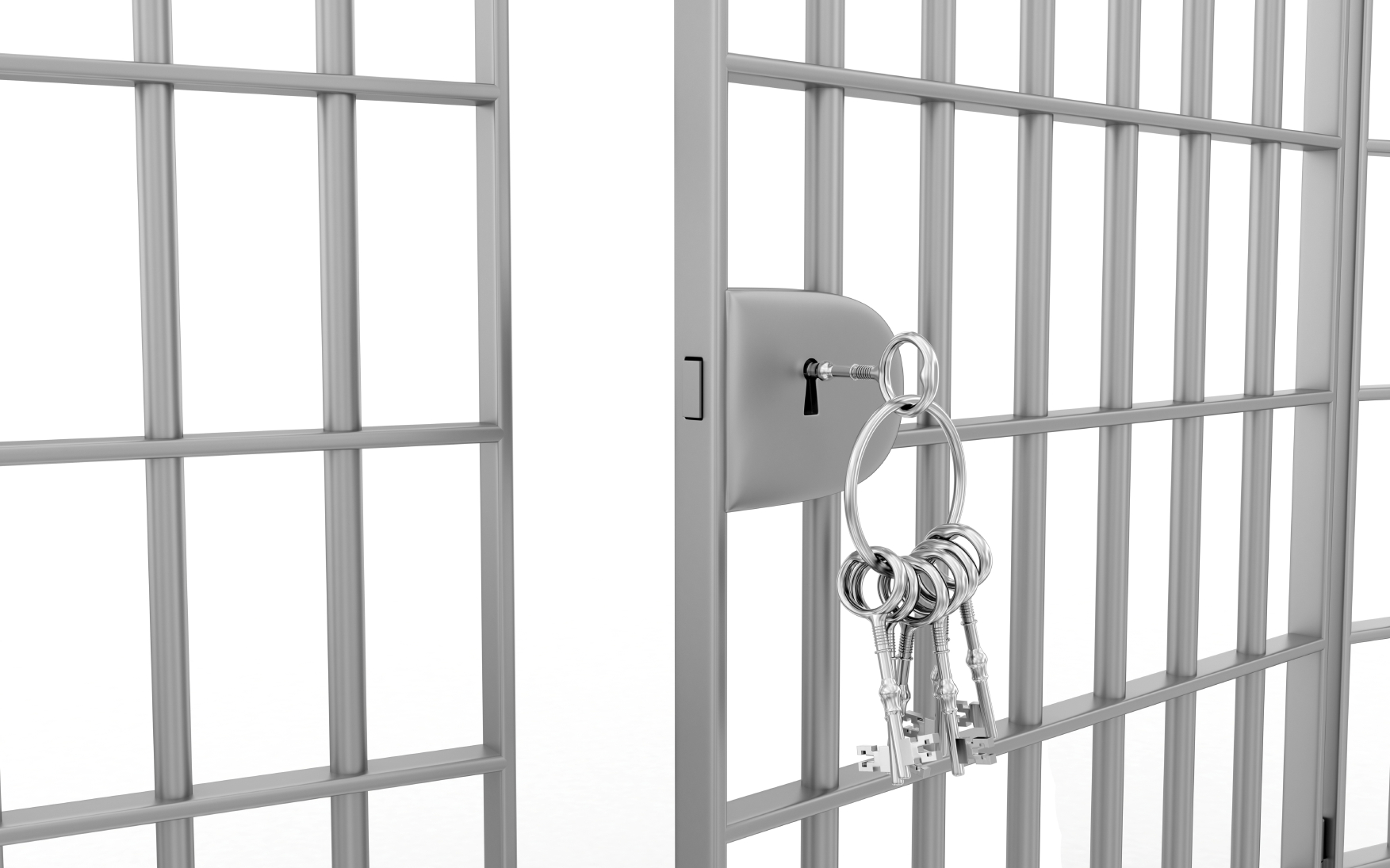 A court in the Vladimir Region on Monday (June 20) granted parole for Irina Yegorova, one of the convicted defendants in the Oboronservis embezzlement case, her attorney Yuri Gervis told RAPSI.

Yegorova has filed a petition for parole after she had served over half of her sentence. The colony administration gave an upbeat assessment of the convict but opposed her early release, the lawyer said. However, prosecutors have supported Yegorova’s motion.

“The court’s ruling will not be enforced today; it’s necessary to wait until a ten-day period prescribed for appeal expires,” Gervis added.

The Oboronservis criminal case was opened in 2012 after a major embezzlement scheme inside the Defense Ministry was revealed. This resulted in the dismissal of Defense Minister Anatoly Serdyukov.

Under the scheme, the accomplices, led by former Defense Ministry official Yevgeniya  Vasilyeva, allegedly sold facilities owned by the Defense Ministry at undervalued prices through Oboronservis companies and several other private companies. The embezzled funds amounted to 3 billion rubles ($45.8 mln). The deals were closed as part of a major Defense Ministry reform program that was to close unnecessary facilities and functions.

Vasilyeva was sentenced on May 8 to five years in prison for fraud, money laundering and abuse of office. Four of her accomplices were sentenced to prison terms ranging from 36 to 51 months. In late August 2015, a court in the Vladimir Region released Vasilyeva on parole.