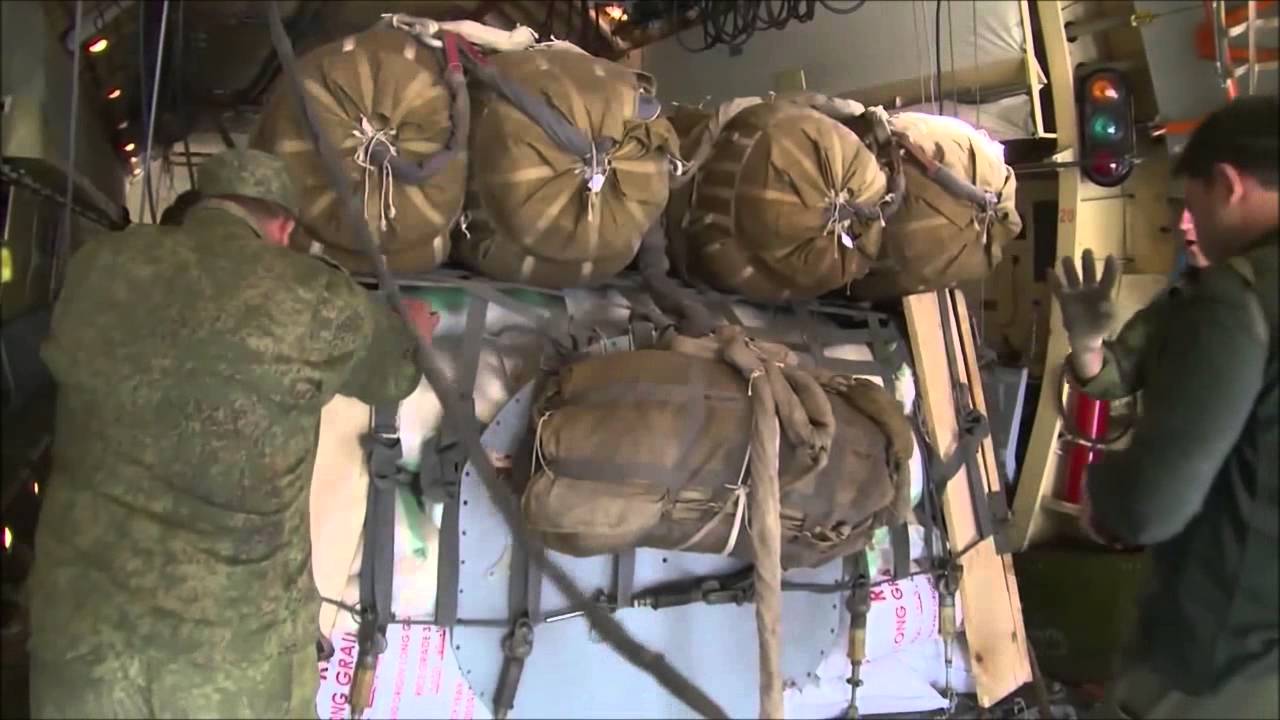 Russia has delivered aid to several cities in Syria, many that are besieged by Islamic State group.

Russia has donated over 25 tons of humanitarian aid to Syria, in the provinces of Homs and Aleppo, the Russian Defense Ministry said Monday (June 20), according to Sputnik News.

“Citizens of Mharram al-Fauqani (Homs province) and Fajdan (Aleppo) have received 8 tons of humanitarian cargoes. Flour, food products and sweets are the basis of the cargos.

“Aircraft of Abakan Air Russian aviation company has dropped 18 tons of UN humanitarian cargoes (food products and grains) on Deir ez-Zor, which had been besieged by ISIS terrorists,” the Russian Hmeymim-based reconciliation center in Syria said in a statement Sunday.