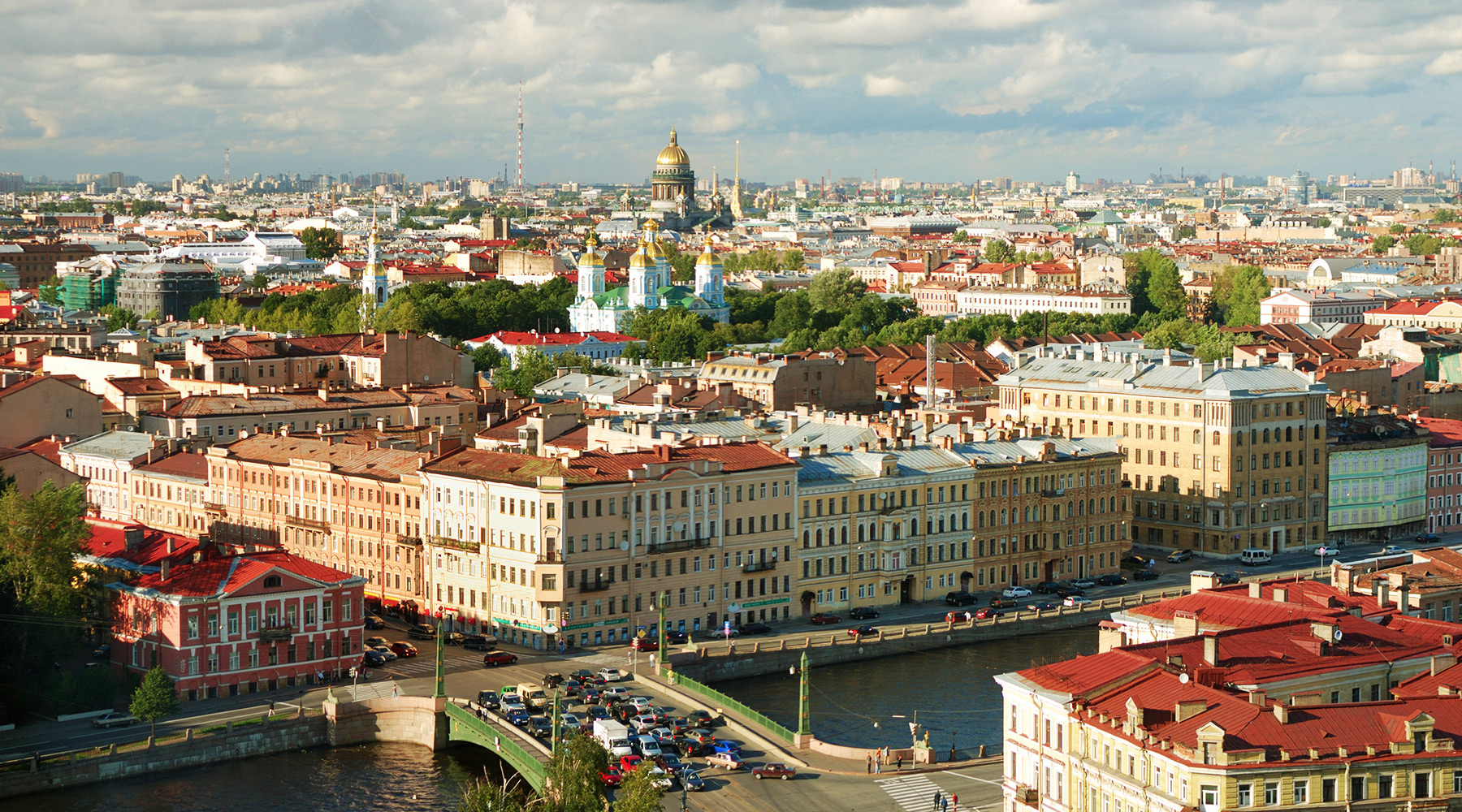 Azerbaijani President Ilham Aliyev has left for the Russian city of St. Petersburg to attend the summit on the settlement of the Nagorno-Karabakh conflict,APA’s Russia bureau reported.
Azerbaijan’s president will meet with his Russian and Armenian counterparts Vladimir Putin and Serzh Sargsyan today (June 20).

Earlier, Russian presidential aide Yuri Ushakov stated that Putin will first hold private talks with his Azerbaijani and Armenian counterparts, and then the talks will continue in a trilateral format.

The Nagorno-Karabakh conflict entered its modern phase when the Armenian SRR made territorial claims against the Azerbaijani SSR in 1988.

A fierce war broke out between Azerbaijan and Armenia over the Nagorno-Karabakh region of Azerbaijan. As a result of the war, Armenian armed forces occupied some 20 percent of Azerbaijani territory which includesNagorno-Karabakh and seven adjacent districts (Lachin, Kalbajar, Aghdam,Fuzuli, Jabrayil, Gubadli and Zangilan), and over a million Azerbaijanis became refugees and internally displaced people.

The military operations finally came to an end when Azerbaijan and Armenia signed a ceasefire agreement in Bishkek in 1994.

Dealing with the settlement of the Nagorno-Karabakh conflict is the OSCE Minsk Group, which was created after the meeting of the OSCE Ministerial Council in Helsinki on 24 March 1992. The Group’s members include Azerbaijan, Armenia, Russia, the United States, France, Italy, Germany, Turkey, Belarus, Finland and Sweden.

Besides, the OSCE Minsk Group has a co-chairmanship institution, comprised of Russian, US and French co-chairs, which began operating in 1996.

Resolutions 822, 853, 874 and 884 of the UN Security Council, which were passed in short intervals in 1993, and other resolutions adopted by the UN General Assembly, PACE, OSCE, OIC, and other organizations require Armenia to unconditionally withdraw its troops from Nagorno-Karabakh.