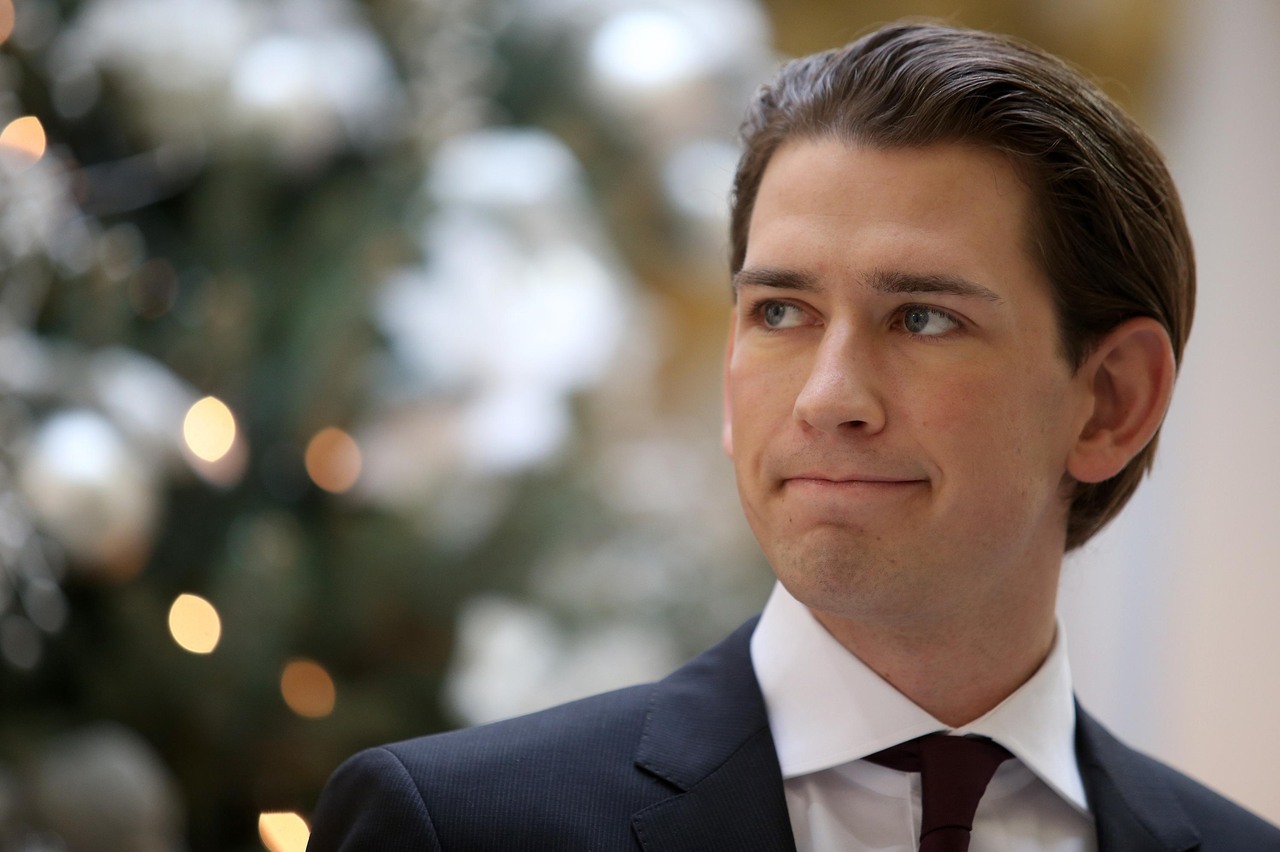 Austria’s foreign minister said on Sunday (June 19) it was time for the European Union to make an effort to identify common ground with Russia.

“I believe that we should gradually come to a modus in which for every implementation of the Minsk Protocol, for every single step, sanctions will gradually be lifted in return,” Sebastian Kurz said in a discussion at ORF TV.

It would be a very strong signal of accommodation towards Russia, if such a modus could be agreed on in the medium term.

“I hope that this would be received appropriately.”

The European Union is due next week to extend its economic sanctions on Russia over the conflict in Ukraine for six months as it has linked sanctions relief to the full implementation of a peace plan for eastern Ukraine, which has been all but stalled for months.