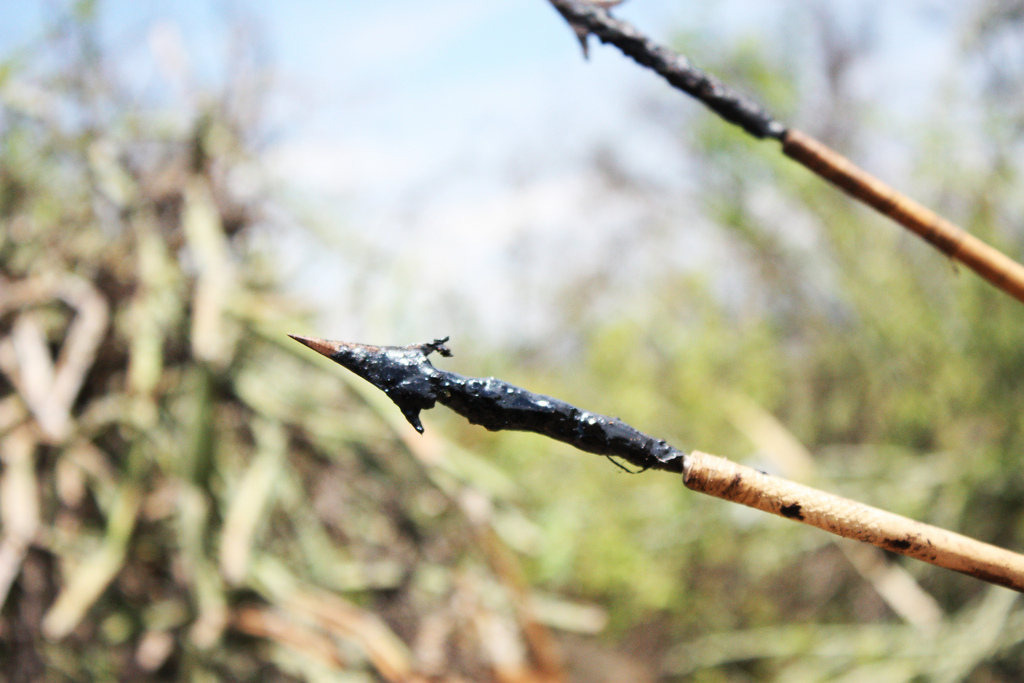 Location of Zanzibar in Tanzania.

Bone technology – such as its use as an arrow tip – was essential to a Stone Age man’s lifestyle and has been shown to have been in use 60,000 years ago. The majority of the evidence to support this has been found in sites in southern Africa, but now the artifacts found in the Kuumbi Cave show that this technology was being adopted in eastern Africa as well.

The researchers investigated seven bone artifacts recovered from the Kuumbi Cave, five bone projectile points, a bone awl, and a notched bone tube. By analyzing the artifacts with a camera and microscopes, they were able to compare the manufacture techniques and wear to previous discoveries and to attempts to replicate this technology in the laboratory.

Their findings showed that the bone projectile points are likely to have been used for poison arrows, partly due to the slender and short nature of the arrow heads, and partly supported by a previous discovery of charcoal from the Mkunazi plant, which is known to have poisonous fruit.