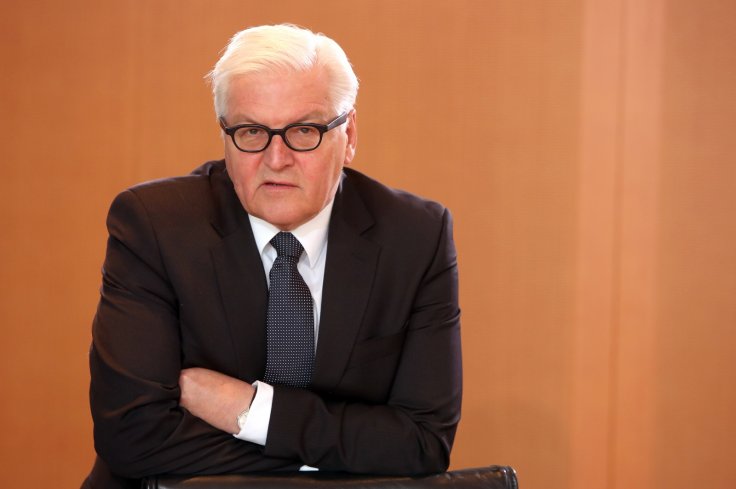 Germany’s Foreign Ministry has lashed out at Nato, calling their activity in Eastern Europe “warmongering”. Foreign Minister Frank-Walter Steinmeier lashed out at the organisation, saying that their military exercises were counter-productive to regional security.

The military exercises have been designed to test Nato’s ability to respond to a threat and are due to take place every two years. However, Germany believes that the activity will only inflame tensions with Russia, who have always said that Nato troops near their borders are a threat to their security.

Speaking to Germany’s Bild am Sontag newspaper, Steinmeier said: “What we shouldn’t do now is inflame the situation further through sabre-rattling and warmongering. Whoever believes that a symbolic tank parade on the alliance’s eastern border will bring security, is mistaken. We are well-advised to not create pretexts to renew an old confrontation.”

Germany’s warning comes days after it was revealed that Russian intelligence gathering ships were shadowing Nato vessels during the operation. According to US Navy Vice Admiral James G. Foggo III, the ships posed no threat but caused concern as Russia announced plans to conduct their own large-scale exercise without sharing information on the details.

Foggo said that a US Navy delegation had met with their Russian counterparts to engage in a discussion about operating professionally during the Baltic Sea exercise. While he called the meeting “productive”, Foggo noted that the Russians refused to share information about their upcoming drill.

The US Navy Vice Admiral told Fox News: “We didn’t want any surprises. We actually put our schedule for the exercise on the web. Frankly, it would be nice to see some of that transparency on the Russian’s part.”