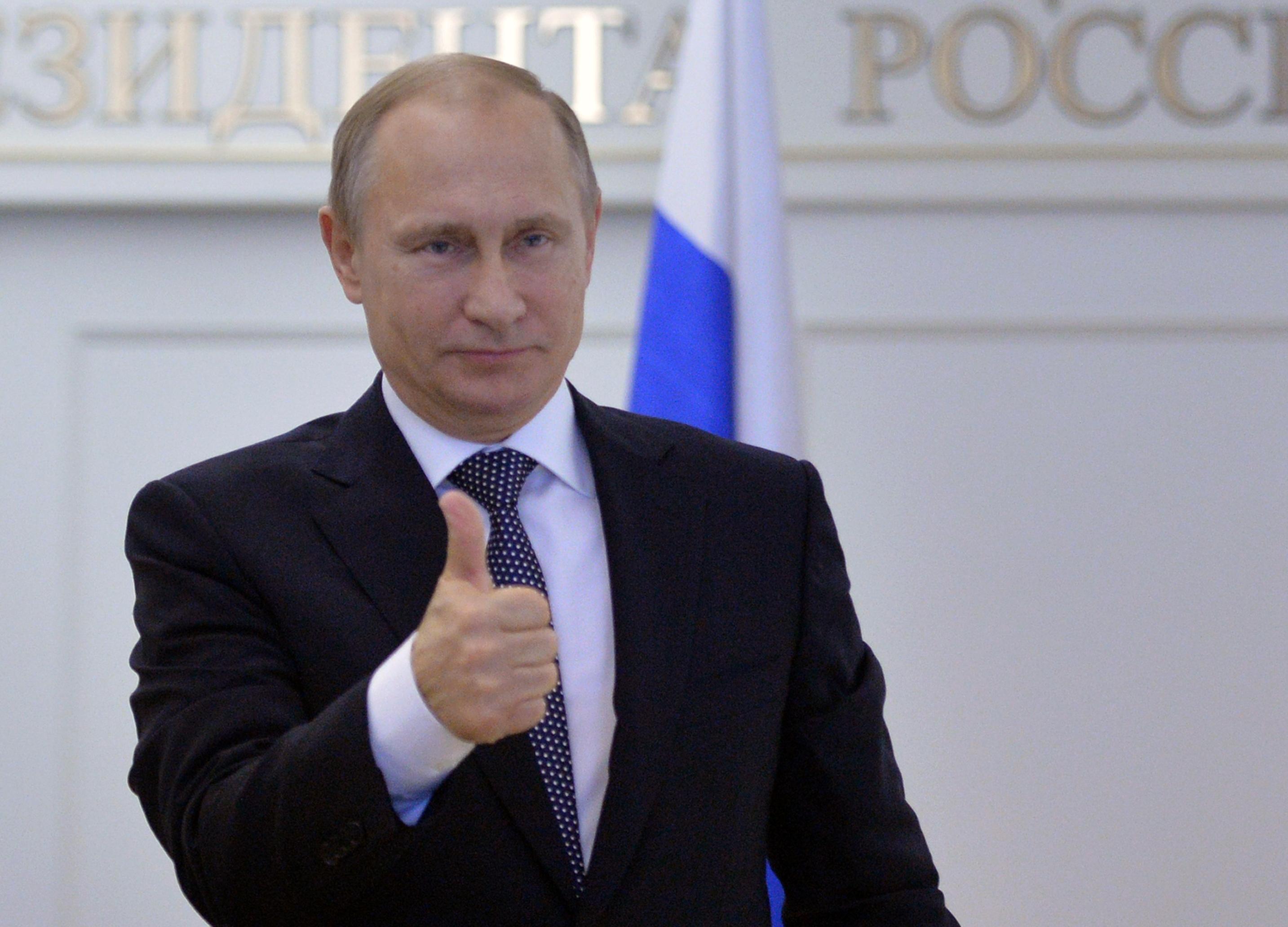 Putin said that trying to politicize the sports field and to build on this an anti-Russian policy is a big mistake at the St. Petersburg International Economic Forum on Friday (June 17).

Russia needs such a powerful country like the United States, but do not want them to interfere in Russian affairs and interfere with the EU actions to build a relationship with Moscow, Putin said.

Putin welcomed the statement by Trump’s readiness to restore relations with Russia.

Russia hopes that the US will push the opposition to create an atmosphere of trust between the different groups of Syrian society, Putin said. He agreed with the United States offer the possibility of incorporating the Syrian opposition to the government of Bashar al-Assad, but called for careful approach to this issue.”The main thing – to prevent the collapse of the country and if things continue as they are today -. The collapse is inevitable, and this is the worst case scenario,” – said the Russian leader.

Policy of unilateral action on the part of the West leads to chaos. We need a dialogue and the search for appropriate solutions to avoid the cold war, Putin stated.