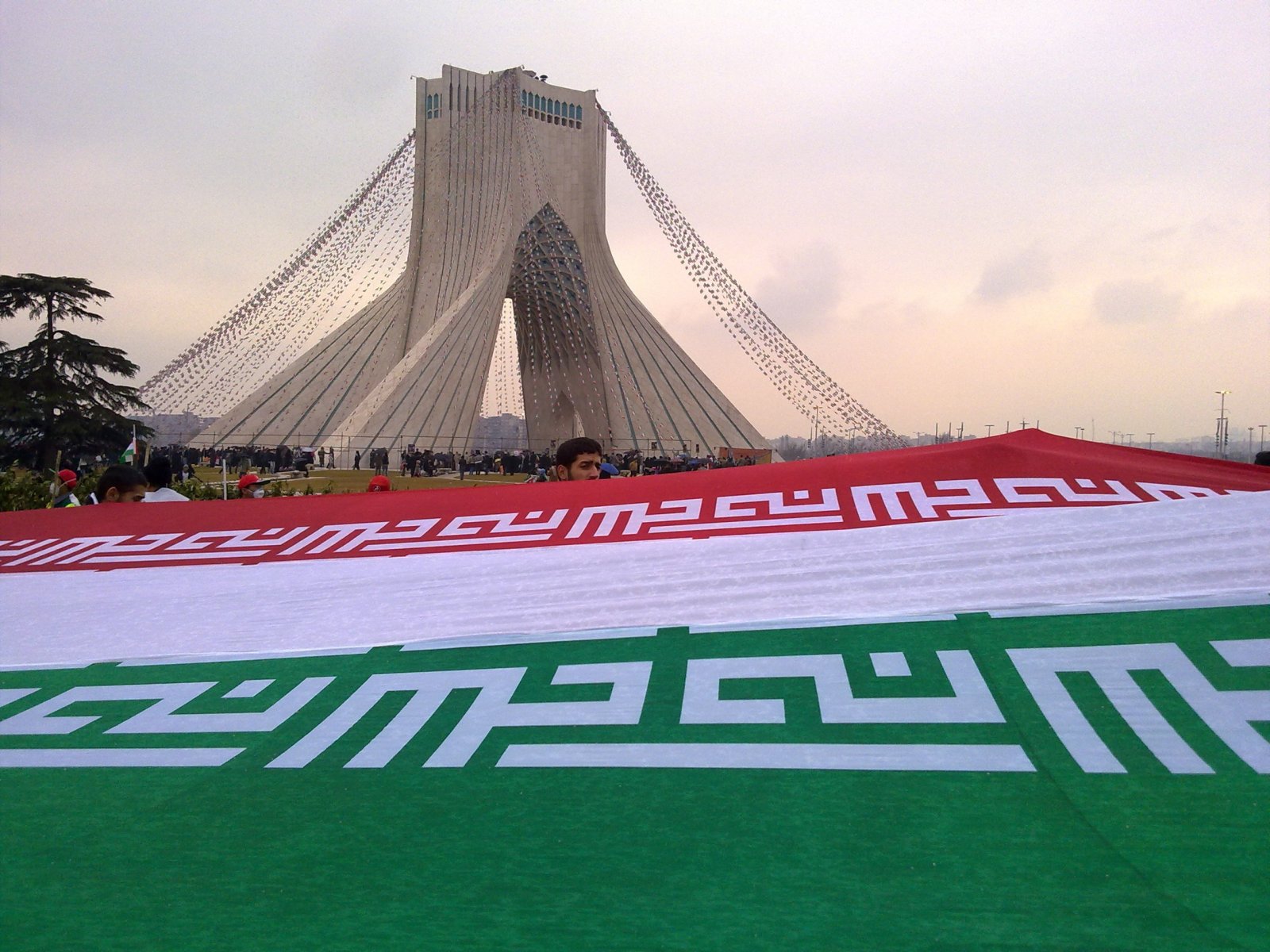 Iran is ready to switch to national currencies in mutual settlements with Russia, General Director of the International Cooperation Department of the Central Bank of Iran, Hussein Yaqub Miyabi said.

“We have already proposed this mechanism to the Central Bank of Russia on how to make use of national currencies in mutual settlements between the two countries. They are now studying our proposal, they will give it their assessment, and then, as soon as they agree, we will definitely sign the agreement. It may happen already soon,” the Iranian official said.

He also said that Moscow was “looking forward to signing the agreement with Iran,” although there are a few details that still require further study.

“Such an agreement will bring good to both sides. It also means lower currency risks,” the chief of the Department of the Central Bank of Iran said.

Russia has been in talks with its neighboring states about the use of national currencies in mutual settlements for several years. Since the beginning of 2016, Russia took leading positions in oil imports to China with yuan-nominated settlements.