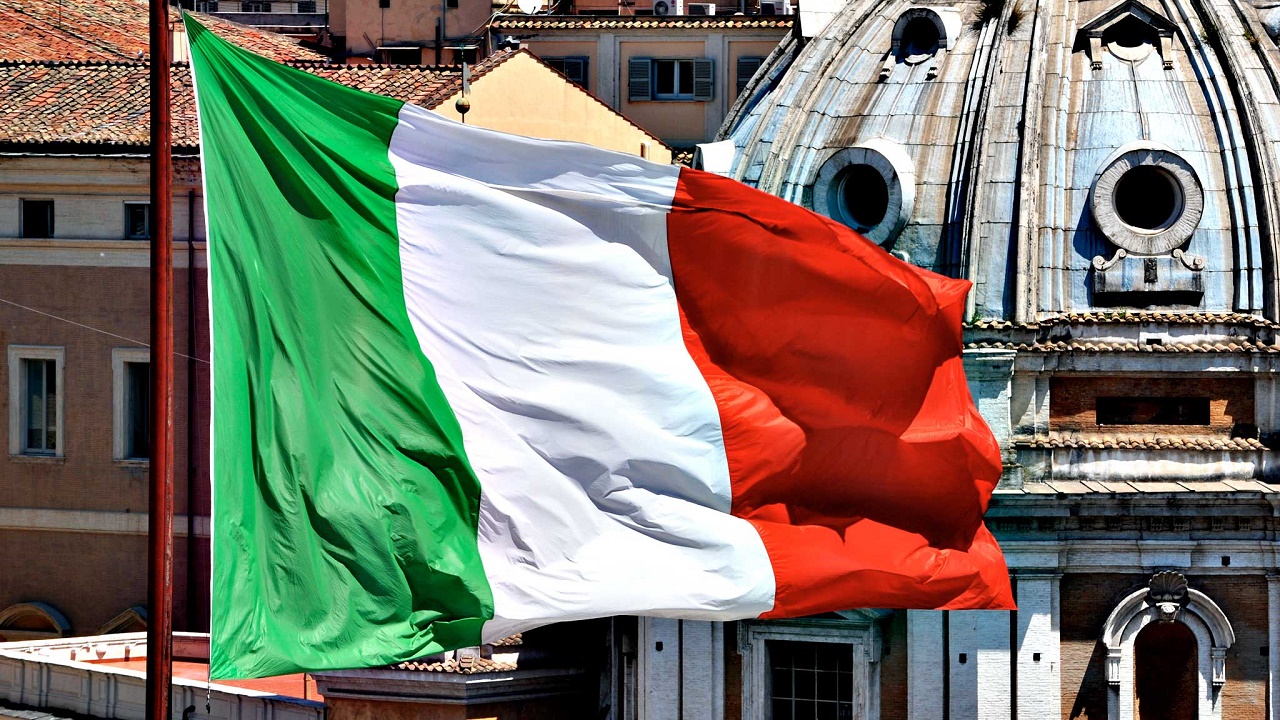 Italian firms to sign Russia deals worth over one billion euros

The accords were expected to involve Italian companies in the construction, start-up financing, energy, electricity technology and infrastructure sectors.

“These are deals which are all legitimate within the context of the sanctions regime because we respect all the rules,” Renzi told reporters.

The European Union imposed sanctions after Russia annexed Crimea from Ukraine in March 2014 and stepped them up as the Kremlin backed rebels in eastern Ukraine. However, the sanctions apply mainly to some Russian banks and oil companies.