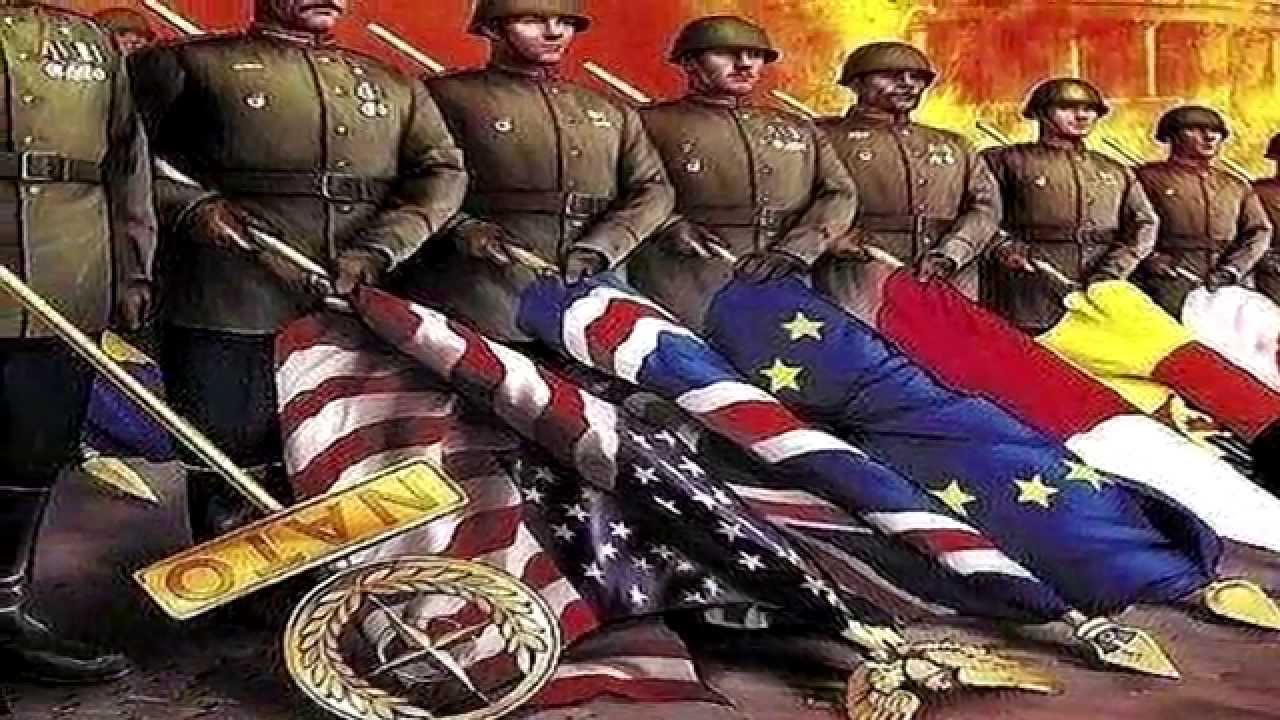 As the 2016 NATO Summit on 8th-9th July in Warsaw, Poland, is fast approaching, many questions concerning the possible outcomes of this meeting are waiting to be answered.

Among the subjects on the agenda are: “too much focus on combat-readiness in Eastern Europe and too little on the South near Turkey”, as well as “the future of NATO partnerships” and “NATO enlargement”. Four states are mentioned concerning the plans for future enlargement: Georgia, Ukraine, Montenegro, and the Former Yugoslav Republic of Macedonia. Of course, Montenegro was given “Invitee” status on 19th May 2016 – meaning she is close to joining an organization that, without any mandate from the UN, bombed her in 1999.

According to the Atlanticist organization “Centre for Euro-Atlantic Integration and Democracy” there are three priorities that are high on NATO’s list of things to do, namely:
1) To stop the war in Ukraine and ensure that the US-backed oligarchic government in Kiev gains total control over Novorossiya in East Ukraine.
2) Avoid large-scale confrontation between NATO and Russia.
3) Build new relations with Russia while continuing the Atlanticist enlargement process towards the East.

As for the first point, giving the Kiev government complete control over eastern Ukraine would be completely unacceptable for the people in Novorossiya, who are currently fighting for their existential survival. Do not forget that the oligarchs in Kiev are in an alliance, although fragile, with the ultra-nationalists of Svoboda, Right-Sector, and the Azov Battalion (now called “Special Operations Regiment”) – all of who are fiercely anti-Russian.

The second point is not going too well for the US and their NATO allies, seeing that they are currently conducting a huge cross-border military drill in Eastern Europe and the Baltic states, right up against Russia’s borders. And to further the provocation, an American guided missile destroyer, USS Porter, has found its way into the Black Sea in order to promote “peace and stability”. In other words, a wall of unfriendly armed forces are being deployed closely towards Russia – from Ukraine in the southwest all the way up to Estonia in the northwest.

The last point is completely delusional for several reasons; firstly, continuing the enlargement would mean the complete geostrategic containment of Russia on most of her western borders; secondly, it would expand the Atlanticist sphere of interest – furthering their plan for global liberal hegemony – and constitute an unacceptable situation for Russia, Eurasianism, and the establishment of a multipolar international system. In other words, trying to improve relations with Russia while simultaneously “flooding” her is not going to go down well.

Whatever the NATO Summit in Warsaw will mean for European and Russian relations, one thing is clear; it will not bring about any positive change between these two neighboring blocs. The only solution is for Europe to free herself from US and Atlanticist organizations like NATO and enter the world system on her own terms – preferably based on Continentalism and a wish for the establishment of multipolarity. This way, the road towards cooperation and non-expansionist confrontation will be closer towards realization for the true benefit of not just Europe and Russia, but the entire world.