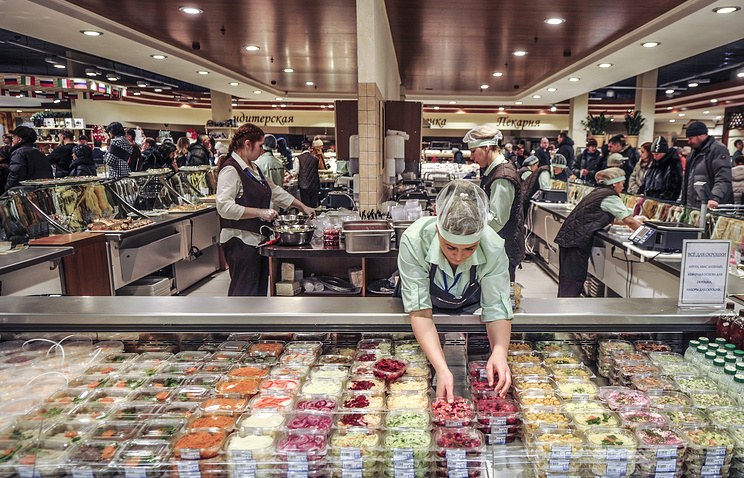 The Kremlin considers it unreasonable to cancel its counter-sanctions amid the West’s accusations that Moscow is not fulfilling the Minsk accords on the peace settlement in east Ukraine, Russian presidential spokesman Dmitry Peskov said on Friday (June 17).

“No doubt, amid the wrong understanding, from our viewpoint, as demonstrated by many European and American colleagues, including with regard to the essence of the Minsk accords, I don’t know how reasonable it would be to engage in some charity and cancel counter-measures,” the presidential spokesman said.

“This wrong understanding is expressed in the fact that they pronounce all the time like mantra the phrase that Russia must fulfill the Minsk accords,” the Kremlin spokesman said.

“By the way, the erroneousness of these judgements can be easily checked simply by getting familiarized with the text of the Minsk agreements. This is not such a long document,” Peskov said.

The Kremlin spokesman declined to answer the question about Russian President Vladimir Putin’s response to the statement by former French President Nicolas Sarkozy who proposed that Russia should be the first to cancel the counter-measures.

In August 2014, Russia imposed a package of counter-measures to the sanctions of the European Union, the United States, Australia, Canada and Norway.

Russia’s counter-measures involved a one-year ban on the imports of fruits, vegetables, dairy and meat products from these countries.