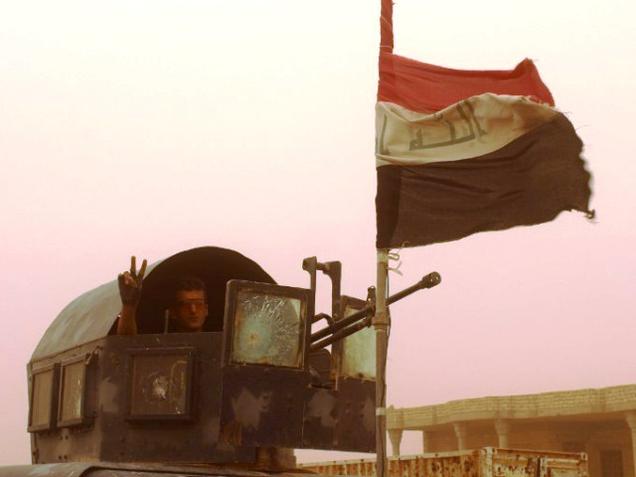 Commanders said their forces had met limited resistance from IS fighters during the push into the city centre.

Iraqi forces retook the main government compound in the centre of the jihadist bastion of Fallujah from the Islamic State group on Friday (June 17), top commanders said.

“The counter-terrorism service and the rapid response forces have retaken the government compound in the centre of Fallujah,” the operation’s overall commander, Lieutenant General Abdulwahab al-Saadi, told AFP.