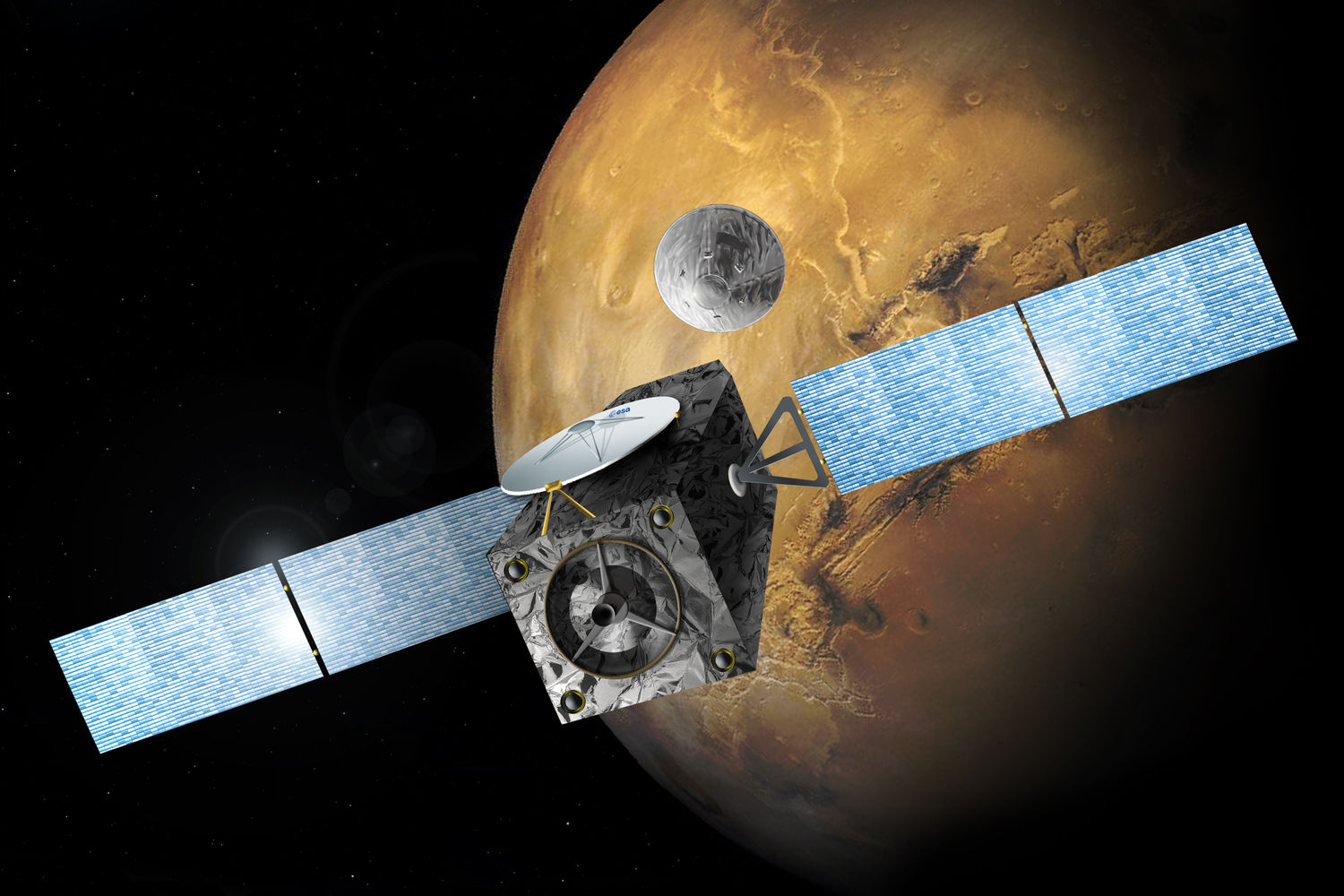 In the first phase, the European Space Agency (ESA) and its Russian counterpart launched two probes bound for the red planet in mid-March, but the next stage has been delayed by two years to 2020.

The cash boost has come from the project’s main European partners — Italy, the U.K., France and Germany — and will be used to offset the additional costs caused by the delay announced in May.

David Parker, the ESA’s director of human spaceflight, told AFP: “We asked … the member states, ‘Do you want to continue with this mission?’”

The next stage of the mission will see the launch of a European rover capable of drilling up to 2 meters (about 7 feet) into the Martian surface in search of organic matter.

“It was an unanimous decision of the whole council to continue with this program,” he said of the meeting held in Paris Wednesday. “It is an important confirmation of the support of the member states to the project. I am positive.”

The double ExoMars mission will complement the work of NASA’s Curiosity rover, which has been criss-crossing Mars’ surface for more than three years.

Space has been one of the few areas of cooperation between Moscow and the West that has not been damaged or derailed by ongoing geopolitical tension in Ukraine, Syria and elsewhere.