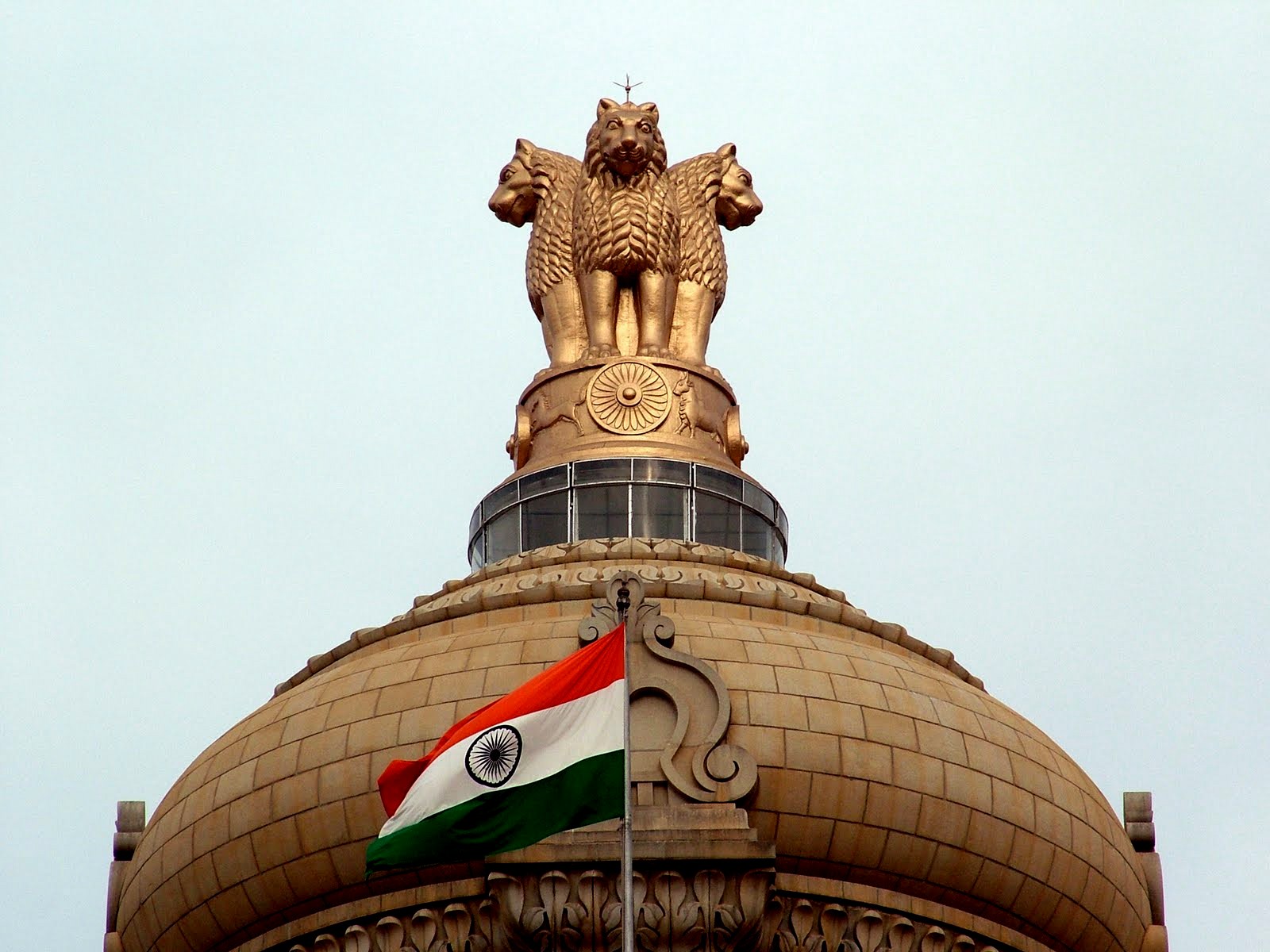 Indian court jails 11 for life over Gujarat massacre of Muslims

An Indian court jailed 11 Hindu attackers for life on Friday (June 17) for murdering dozens of Muslims in one of the most notorious massacres of the 2002 Gujarat riots that shook India at a time Prime Minister Narendra Modi was the state’s chief minister.

The court sentenced 12 others to seven years in jail over the killing of 69 Muslims, while another was handed a 10-year sentence, prosecutors told local television channels after the sentencing.

A Hindu mob scaled the boundary wall of the Gulbarg housing society in Ahmedabad, Gujarat’s largest city, in February 2002 before torching the homes in which Muslim families were trapped. Several victims were children and women who were burned to death.

The massacre was one of a series of riots that flared for two months in western Gujarat, killing more than 1,000 people, most of them Muslims.

The riots dogged Modi’s political career for years after he was accused of not doing enough to stop the violence. Modi, a Hindu, denies any wrongdoing and in 2013 a panel appointed by the Supreme Court said there was insufficient evidence to prosecute him.

The ancestral home (C) of Zakia Jafri, whose late husband, a lawmaker for the Congress party which now sits in opposition, and was hacked to death by a Hindu mob in riots, is seen at the Gulbarg Society, a Muslim owned residential area, in Ahmedabad, India, September 16, 2015.

An Indian court this month convicted 24 Hindus for their role in the massacre at the Gulbarg housing society while acquitting 36. The trial began in 2009.

“I am not satisfied with this verdict. I have to start all over again. This is wrong,” she told media.

Jafri, who is fighting what may be the last legal battle to pin blame on Modi, says that she saw her husband making repeated desperate calls to police for help.

He was dragged out of his ancestral home by sword-wielding men and within minutes was stripped and killed, according to Jafri.

For more than a decade the riots tainted Modi’s international reputation even as he rose in power at home, culminating in his 2014 general election victory.

The United States revoked Modi’s visa in 2005 but allowed him to travel again after his election victory. Since then, Modi has projected an image of a modern, international leader and travelled widely.

Modi was feted by U.S. lawmakers on a visit to Washington this month, giving a speech to both houses of Congress in which he described India as a “modern nation, with freedom, democracy and equality as the essence of its soul”.