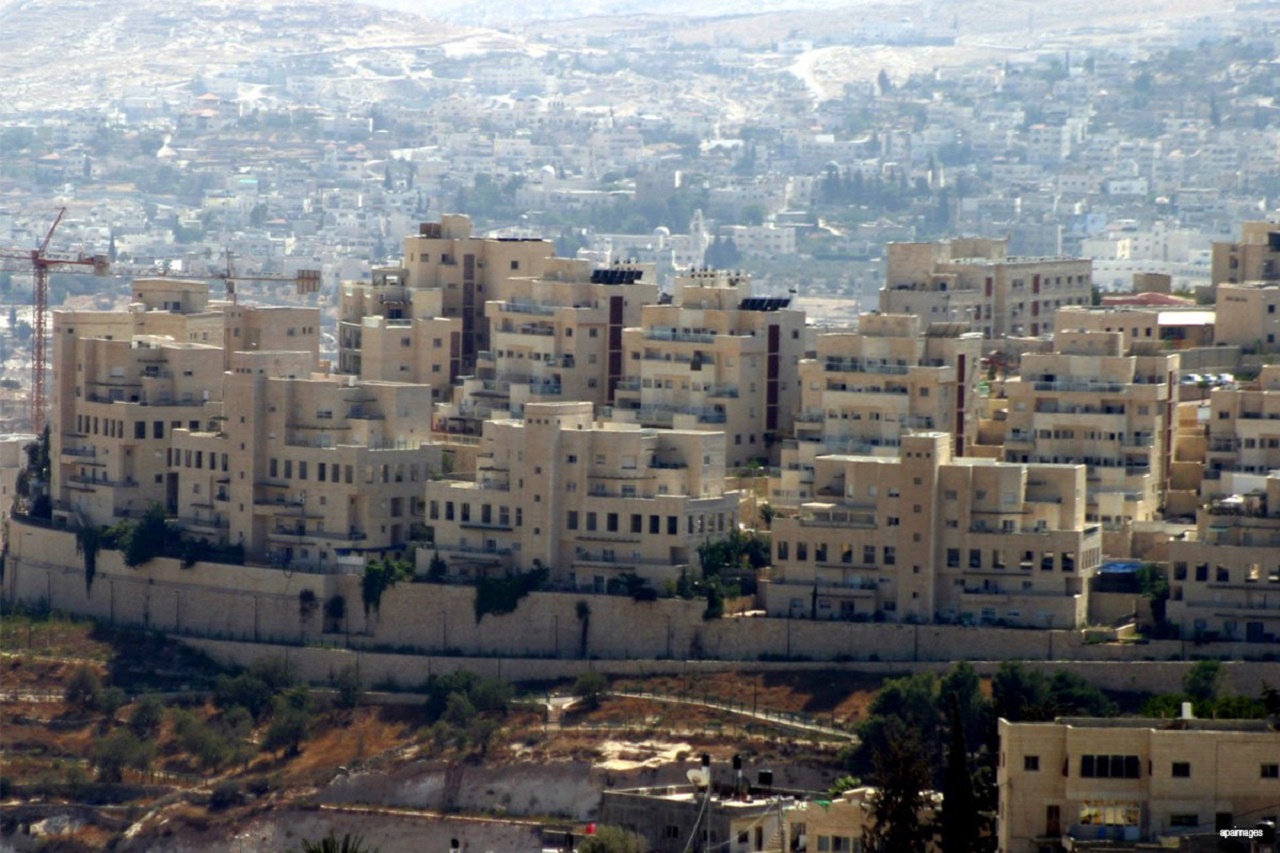 The Israeli occupation’s municipality in Jerusalem on June 15 approved the construction of a settlement building composed of three residential units in the Silwan neighbourhood if occupied East Jerusalem, where the building would be established.

Two weeks ago, a request by settlers to discuss allowing the construction of three settlement units was cancelled following political pressure against the municipality, especially when Israeli Prime Minister Benjamin Netanyahu chaired the Municipal Council meeting.

The chairman of the Committee for the Defence of Silwan, Fakhri Abu Diab, said the municipality’s Planning and Building Committee approved the establishment of a settlement building that consists of three floors, and includes 10 apartments, in the middle of Baten El-Hawa neighbourhood in Silwan.