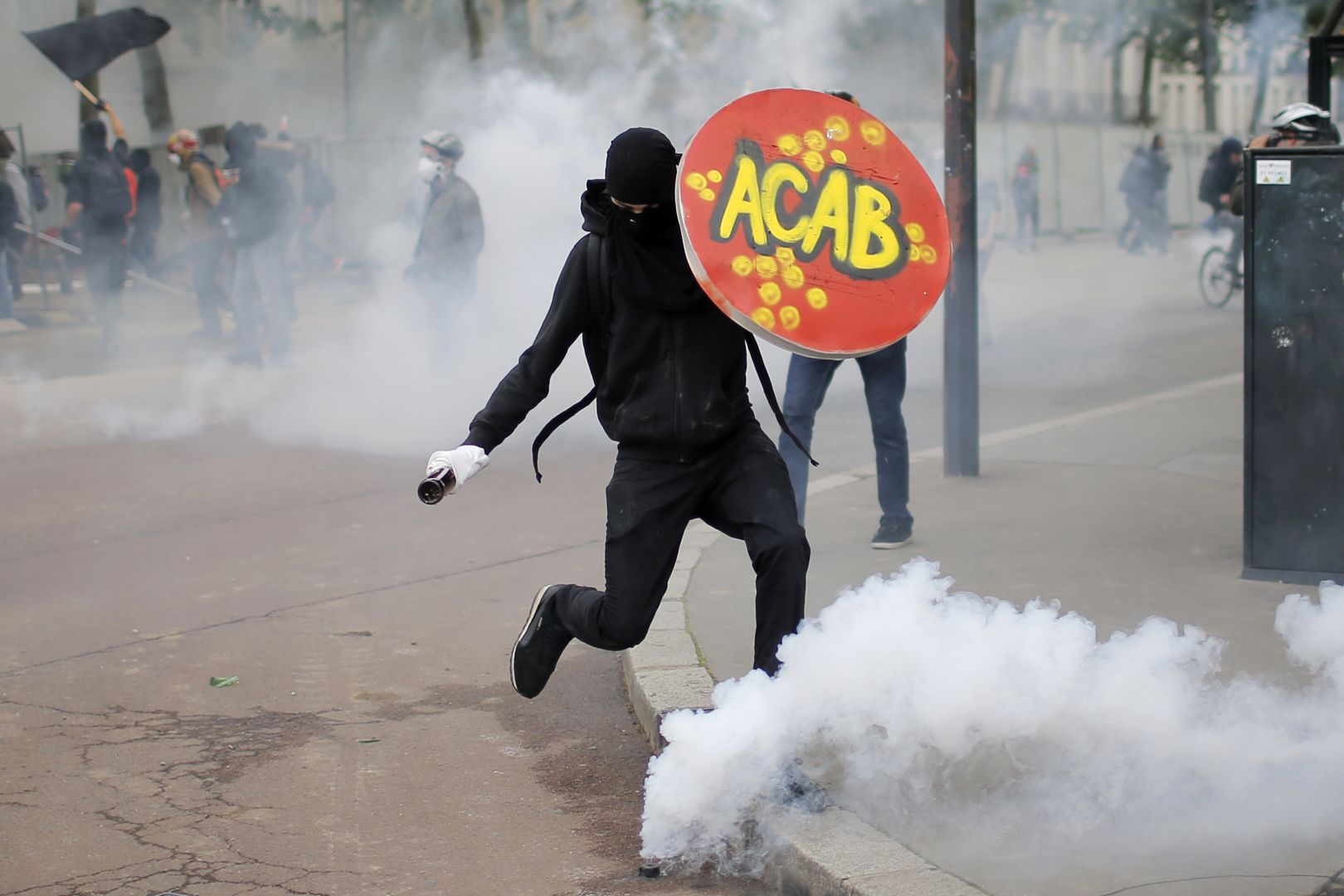 The leader of the French union blamed for months of violence-marred demonstrations said on Thursday (June 16) it would stage more street marches against labour law reform and accused the government of trying to discredit legitimate protest.

The riposte from CGT union boss Philippe Martinez followed running battles in the streets of Paris and threats by President Francois Hollande to ban further marches.

“It’s as if the CGT is to blame for everything going on in this country,” said Martinez, whose hardline union, one of the largest in France, plans more protests next Thursday and on June 28.

“The government must stop throwing oil on the fire,” he said, adding that attempts by Prime Minister Manuel Valls to pin blame for violence on the CGT risked exacerbating tensions.

The union says the labour law change will undermine labour protection while the government says that it will help develop grassroots union representation by devolving negotiation of pay and conditions to the workplace from sector-level.

After months of at times confrontational protests, violence escalated dramatically at a Paris city centre rally on Tuesday when hundreds of mostly masked rioters engaged in running battles with police, smashing shopfronts and daubings buildings with anti-capitalist slogans.

The trouble caused largely by gangs of youths sparked outrage when they smashed windows of the capital’s Necker children’s hospital.

The CGT head rejected government accusations that his union was turning a blind eye to troublemakers in its ranks, but he was put on the defensive by Paris police reports that up to 200 CGT members took part in altercations.

Martinez told RTL radio that the scenes in question involved people defending themselves against a police charge that should have been directed at hardcore rioters but was instead directed at the main marching line.

“When that kind of thing happens everybody does what he can to defend himself. That kind of charge is often fairly violent.”

Paris police said that, in all, between 800 and 1,000 people were involved in skirmishes, including several Germans and Italians.