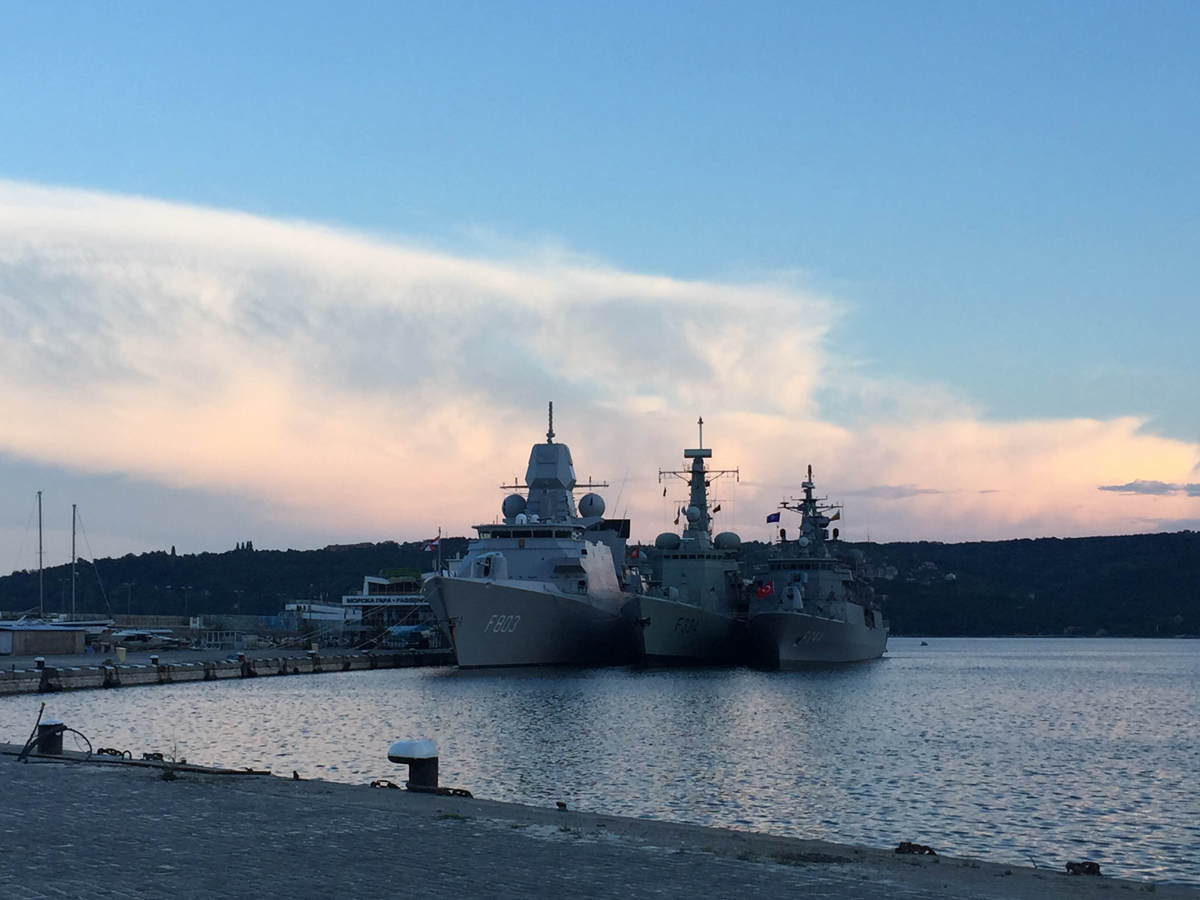 Bulgarian Prime Minister Boyko Borisov said both he and President Rosen Plevneliev are against a Romanian proposal to set up a joint Black Sea fleet that will counter Russia’s influence.

Borisov made his remarks at a joint briefing with President Plevneliev and Defense Minister Nikolay Nenchev on Thursday (June 16).

He rushed to the Presidency for an urgent meeting with the head of state after reports emerged that Turkey had suspended the readmission agreement signed with Bulgaria in May due to Sofia’s resistance to the joint fleet proposal.

Turkey’s Embassy in Bulgaria denies claims that the activities stemming from the document have been suspended.

“No-one should doubt our pro-NATO position,” daily 24 Chasa quotes Borisov as saying at the briefing.

But he added it was not acceptable to set up the fleet “in the way it was proposed at the meeting with both the Romanian Prime Minister and the Romanian President – we are against it.”

Earlier 24 Chasa reported that, while President Plevneliev had welcomed the idea of a Black Sea fleet raised during talks with his Romanian counterpart Klaus Iohannis, Borisov had vehemently rejected it.

In the Prime Minister’s words, “the President and the Defense Minister” are also against the proposal.

Plevneliev for his part said that, while the issue had been raised during meetings with Romanian officials, no decision had been taken.

“Let’s stop with the speculations that fleets will be set up against anyone,” Focus News Agency quotes him as saying.