Home » Health and nutrition » How to Make a Moscow Mule: The Classic Summer Cocktail 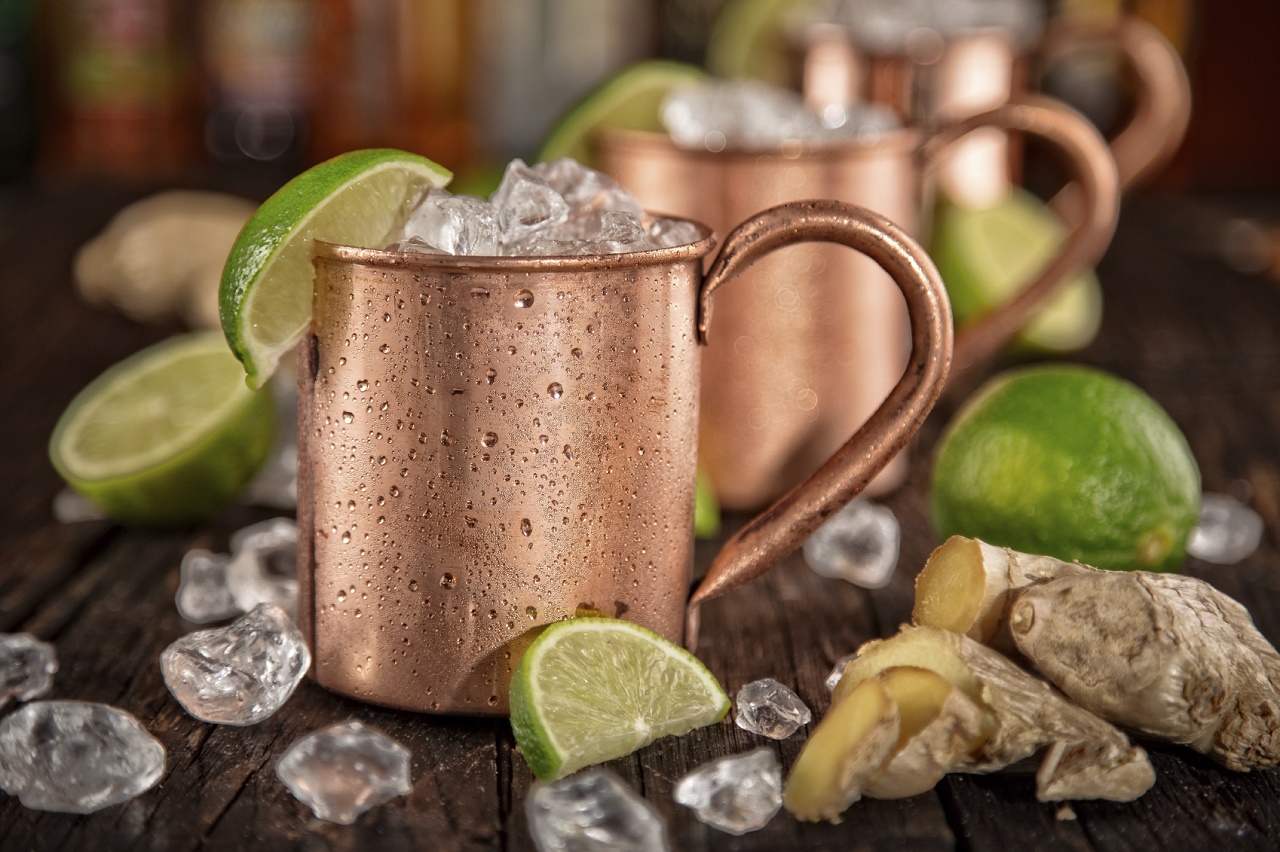 How to Make a Moscow Mule: The Classic Summer Cocktail

This is a drink with one helluva kick—and one cool backstory.

It may seem like Russia’s greatest export, but the Moscow Mule actually has nothing to do with the former U.S.S.R.

Instead, it’s a California native, created on L.A.’s Sunset Boulevard, to be exact—at the famed Cock’n Bull Saloon.

Legend has it that  a vodka salesman,  a ginger-beer producer, and a guy peddling copper mugs were all sitting next to one another at the rail, plotting—not a get-rich scheme but a concoction worthy of a bender.

And it worked! By combining vodka and ginger beer in a copper cup, they invented a super cocktail that’s become one of the tastiest, most vital drinks of summer.

The name itself  is said to be a play on vodka’s origin—Moscow—and ginger beer’s kick (like a mule some say). True or not, there’s no denying the deliciousness of a Moscow Mule—especially on a hot day.

“A good Moscow Mule is ideally served over crushed ice, making it wonderfully cold and refreshing,” says Robyn Gray, head bartender at Prohibition, the trendy underground cocktail bar at Rosewood Hotel Georgia in Vancouver, B.C., one of the definitive locales on the planet to get your Mule on.

The drink itself, Gray says, is deceptively easy to make (see the recipe below). As for the copper mug, why pick it over a regular glass?

Easy, he says: It’s all about the condensation that collects on the outside of the cold metal: “It makes the drink even more thirst quenching.”

“Then, to give it our signature taste, we add 1/2oz lime juice.” To amp up the Caribbean feel, add a splash of simple syrup, a dash of bitters, and a sprig of mint; serve over crushed ice in a copper cup.

How to Make Some “Bucks”

“Any spirit mixed with ginger beer is traditionally known as a buck,” says Robyn Gray.

For example:
1) Swap the vodka in your Mule for gin and you’ve got a Gin-Gin Mule.
2) Switch over to rum and it’s now a Dark and Stormy.
3) Add tequila and a dash of crème de cassis (made from black currants and famed for its deep red color) and you’re drinking El Diablo.
“All the variations are good,” says Gray. “Whatever you choose usually just depends on your mood, or what’s left in the liquor cabinet.”