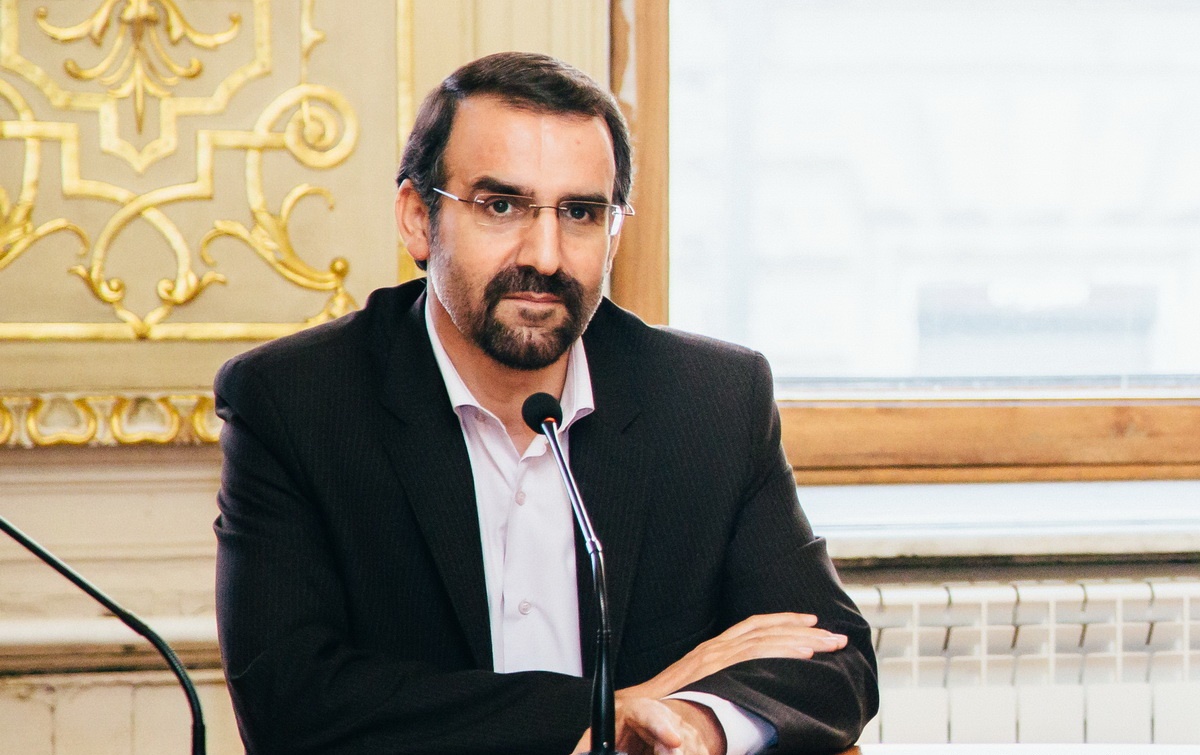 Iran’s Ambassador to Russia and member of Iran’s top-ranking delegation to Saint Petersburg International Economic Forum, Mehdi Sanaee, wrote in his Instagram that for the first ever in 20th round of the session, Iran’s economic and investment opportunities will be investigated.

Sanaee also outlined programs of Iranian delegation, led by Iran’s Minister of Industries, Trade and Mines Mohammad-Reza Nematzadeh, when attending the meeting.
He said Post-Sanctions Iran panel will also be held on the sidelines of the Thursday meeting, which will be attended by the state and international officials and heads of the world economic and financial funds.