Home » Health and nutrition » Only very hot coffee can cause cancer 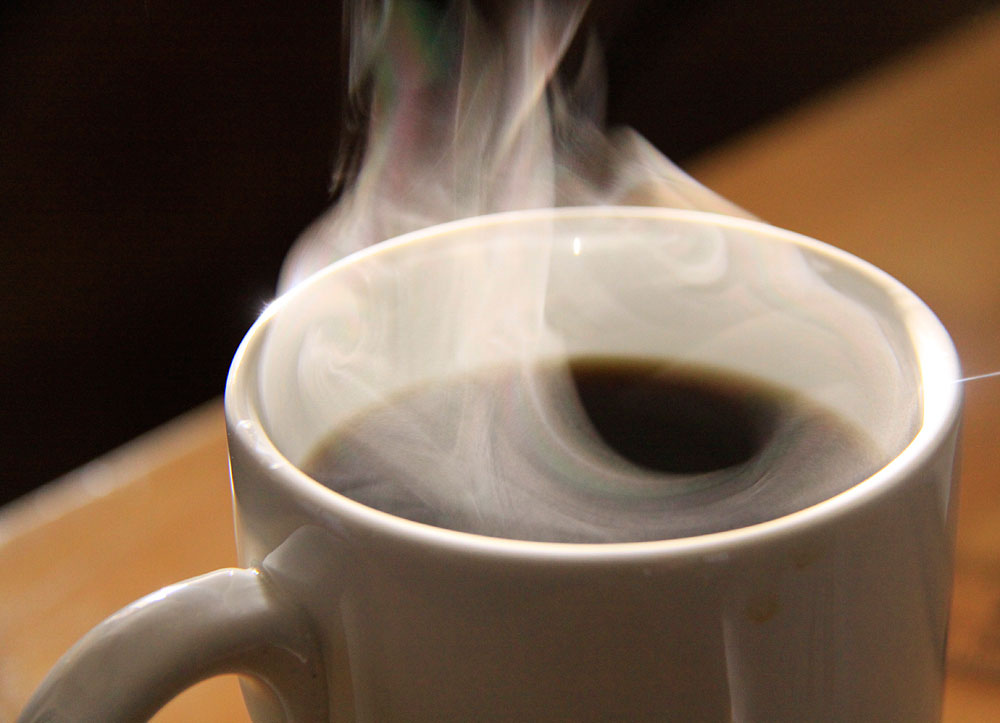 Only very hot coffee can cause cancer

There is no conclusive evidence that drinking coffee causes cancer, the World Health Organisation’s cancer agency will say as it downgrades its warning.

The International Agency for Research on Cancer (IARC) had previously rated coffee as “possibly carcinogenic” but has changed its mind. On Wednesday it will say its latest review found “no conclusive evidence for a carcinogenic effect”.

At the same time, however, it will say other scientific evidence suggests that drinking anything very hot – around 65C or above – including water, coffee, tea and other beverages, probably does cause cancer of the oesophagus.

Lyon-based IARC, which last year prompted headlines worldwide by saying processed meat can cause cancer, reached its conclusions after reviewing more than 1,000 scientific studies in humans and animals. There was inadequate evidence for coffee to be classified as either carcinogenic or not carcinogenic.

It had previously put coffee as a “possible carcinogen” in its 2B category alongside chloroform, lead and many other substances.

The US National Coffee Association welcomed the change in IARC’s classification as “great news for coffee drinkers”.