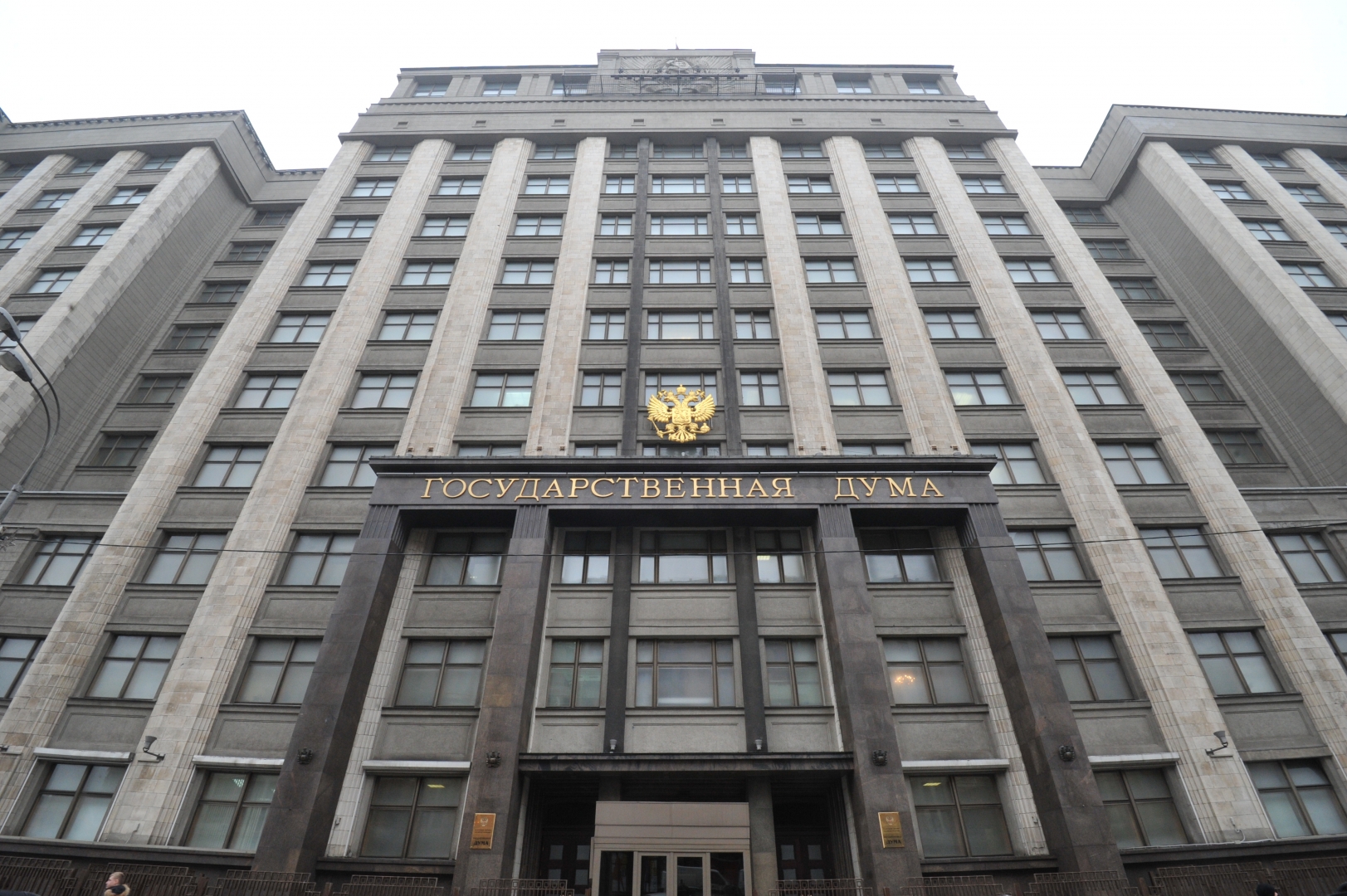 The State Duma, the Russian Parliament lower house, has adopted in the first reading the Presidential bill on decriminalization of economic crimes.

On May 26, President Vladimir Putin introduced a bill on an increase in the amount of damages being the grounds for the institution of criminal proceedings with regard to economic crimes and on broader definition of fraud in the Russia’s Criminal Code, which was extended to include responsibility for fraud related to deliberate breach of business contracts.

Amendments to the Russia’s Criminal Procedure Code envisage that suspects and defendants should have the right to be visited by notaries without limit on the number or duration of such visitations in order to certify powers of attorney for representation of interests in the sphere of business since the date of arrest or house arrest.