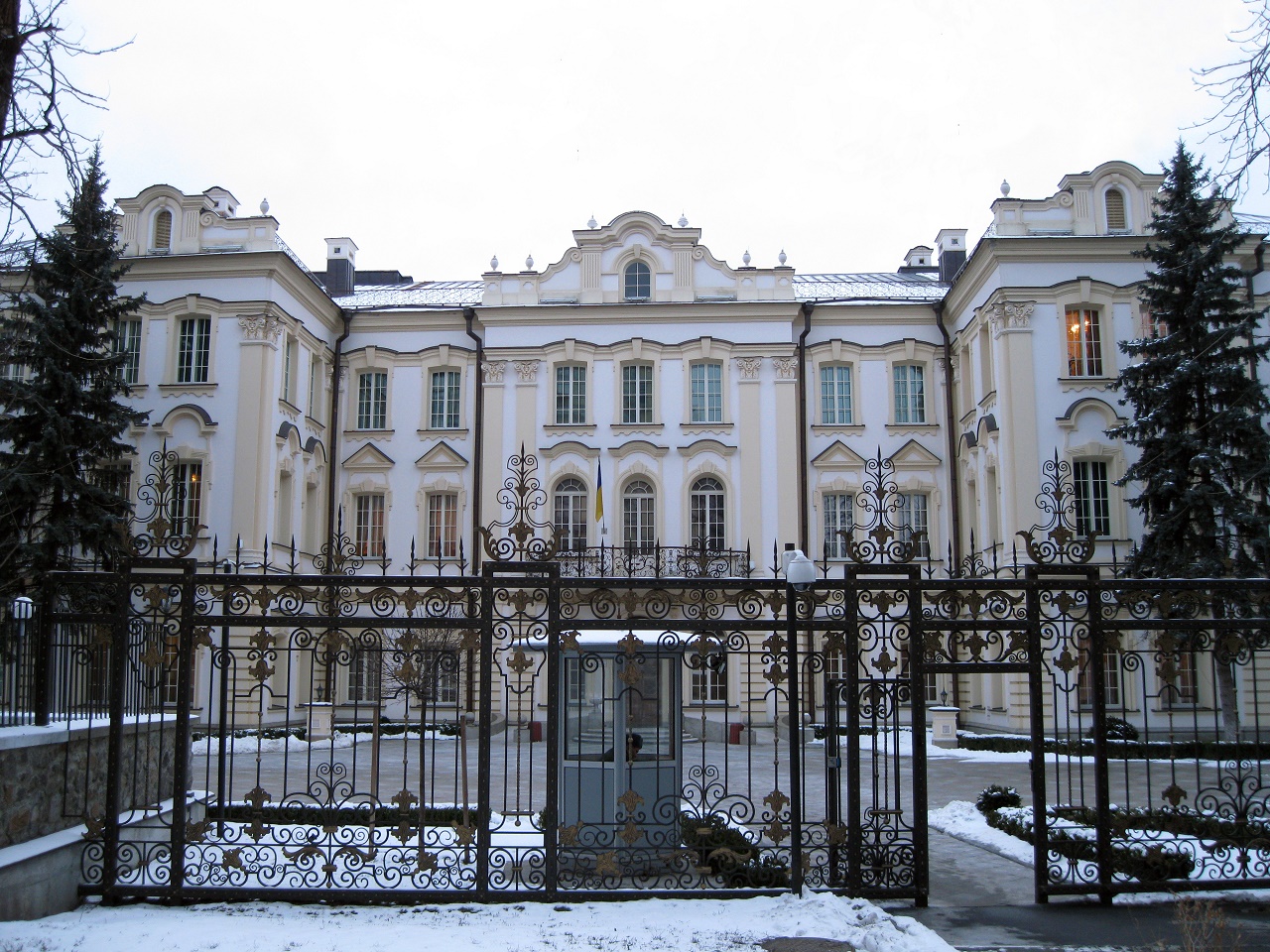 A court in Ukraine has changed a measure of restraint for Russian journalist Elena Glishchinskaya before her return to Moscow, RIA Novosti reported on Wednesday (June 15).

Security Service of Ukraine’s (SBU) press-secretary Elena Gitlyanskaya wrote on her Facebook account that neither transfer of Glishchinskaya, nor release of Ukrainian nationals Yuriy Soloshenko and Gennady Afanasyev, who were convicted in Russia, was violating Ukrainian legislation.

On Tuesday Russian President Vladimir Putin signed ordinance to pardon Ukrainian nationals Afanasyeva and Soloshenko who were convicted in Russia. This ordinance made their return to Ukraine possible.

On May 25 Russia and Ukraine proceeded with the exchange of convicts between the countries, allowing Ukrainian national Nadezhda Savchenko, convicted in Russia of the murder of two Russian journalists, to return to Ukraine.