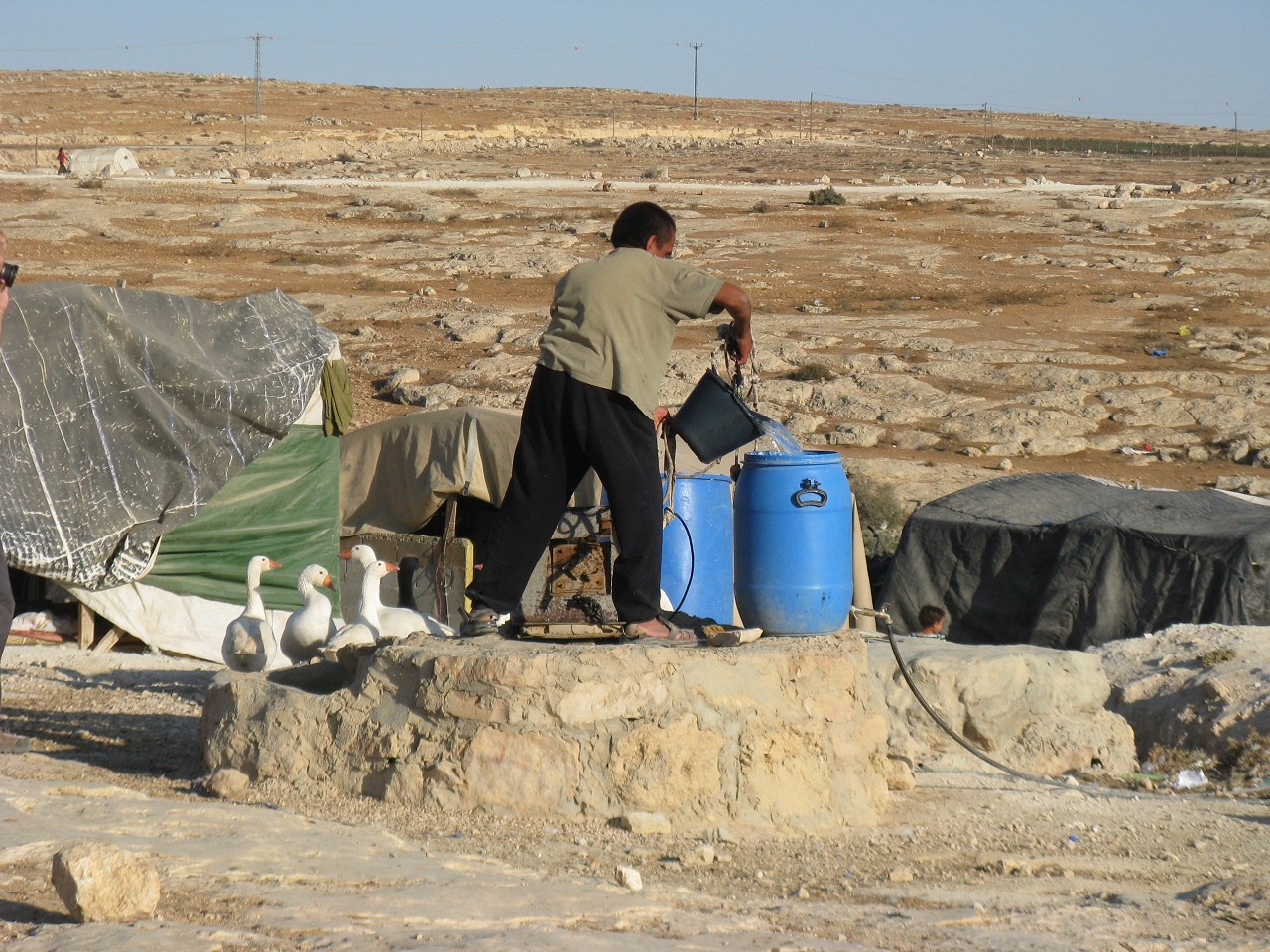 The Israeli water company Mekorot has closed the valves which supply major areas of the northern West Bank since the beginning of the month of Ramadan, giving priority to Israeli colonies while service to Palestinian cities, towns and villages is routinely reduced or cut off.

Mekorot, Israel’s national water company cut off water supplies to the entire governorate of Jenin, several Nablus villages, the city of Salfit and surrounding villages leaving tens of thousands ofPalestinians in desperate need of water with the areas’ taps dry since the first day of Ramadan.

Mekorot operates all West Bank water wells and decides who drinks water and who does not.

Ragheb al-Haj Hassan, Jenin mayor, said that the water cut off without prior notice has been catastrophic in Jenin.

“Residents suffer badly in this hot weather and at this time of Ramadan,” he said.

“Israel and Israel only is responsible for the water cuts as agreements signed with Israel clearly state that Mekorot should provide the northern areas of the West Bank with their needs of water.”

Al-Haj Hassan said that the water cut which has lasted for the past few days has already been reported to the Palestinian Water Authority which is supposed to act firmly against Mekorot to force the Israeli company to act fairly with the Palestinians.

“Water cuts are becoming routine, but in the past they used to alert us. Now, the Palestinians are being kept in the dark,” said Haj Hassan.

To compensate for the water cut, Palestinians have resorted to buying water tanks to meet their basic needs. The added expenditure of $64 is a financial burden for many families who cannot afford it