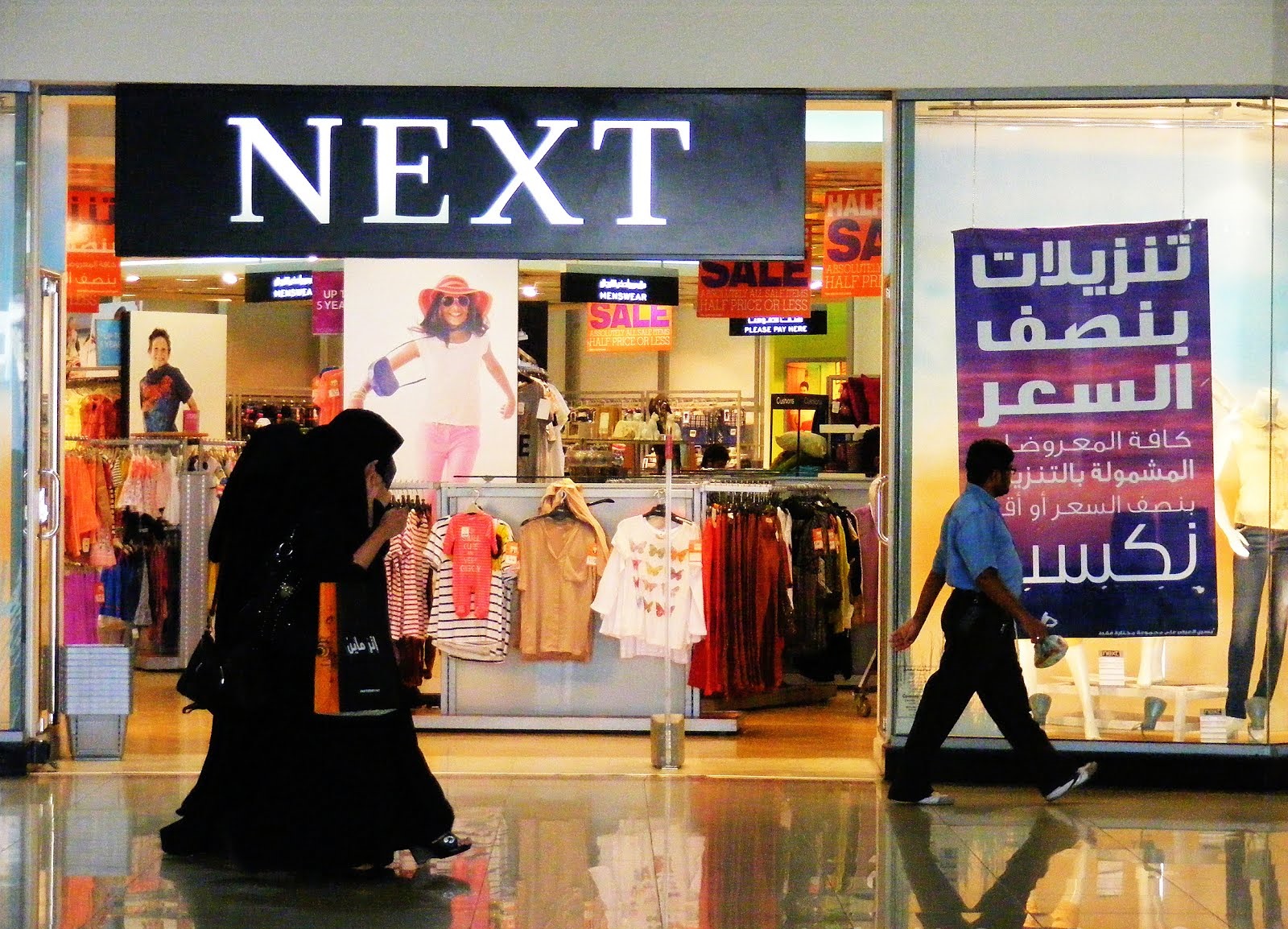 The cabinet approved rules “for foreign companies to invest in (the) wholesale and retail trade sector with 100 percent ownership,” the Saudi Press Agency said.

The decision is in line with the Vision 2030 plan to wean the kingdom off oil, SPA said.

Crude has dropped in price by about half since 2014 but is still Saudi Arabia’s biggest revenue source.

Vision 2030 and the National Transformation Programme, which sets targets for implementing it, seek to boost non-oil revenues and employ more Saudis.

As part of the effort, Vision 2030 talks of “attracting both regional and international retail investors and… easing restrictions on ownership and foreign investment.”

The plan calls for an additional one million Saudi jobs by 2020 in a growing retail sector, while increasing the relatively low proportion of e-commerce.