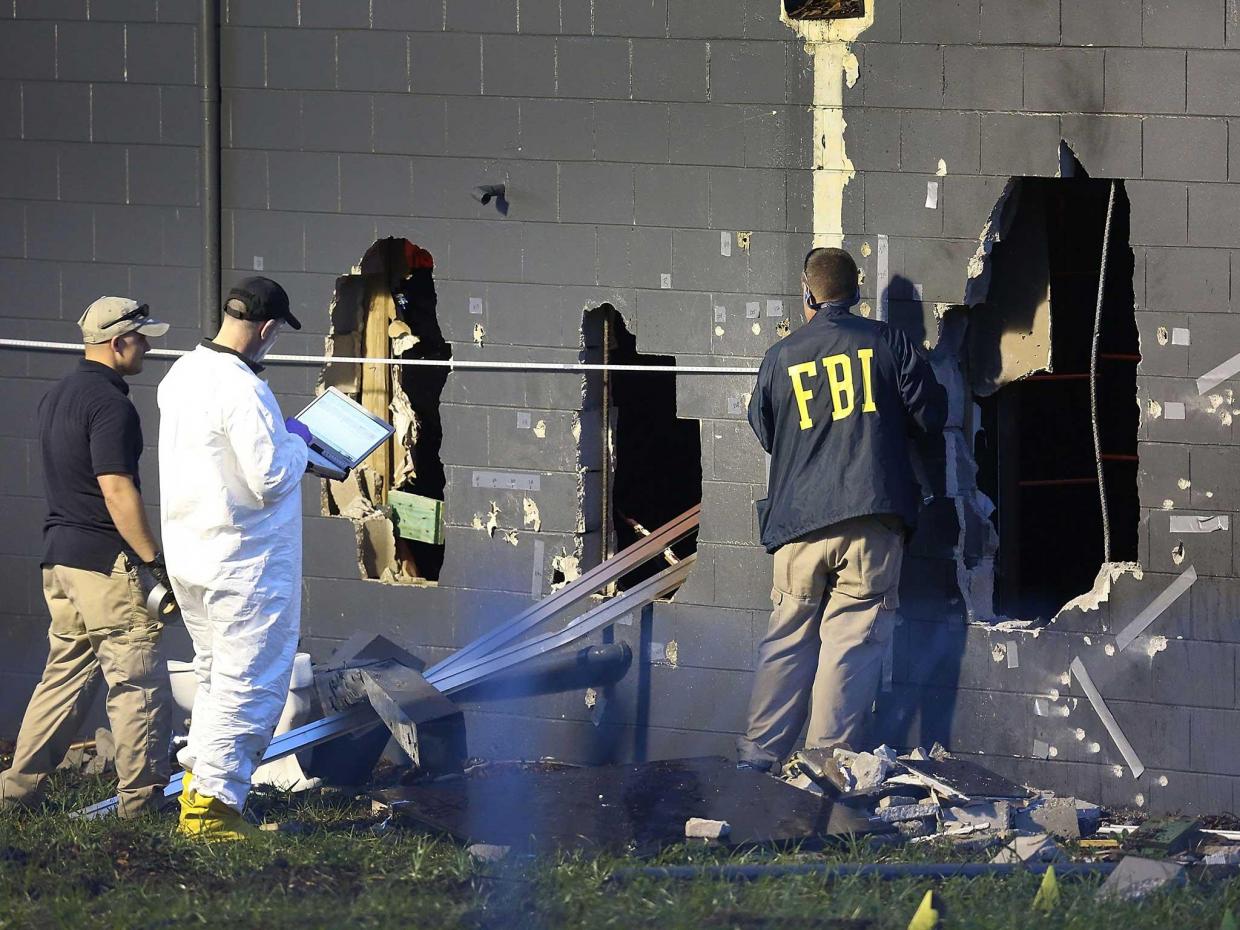 The gunman who massacred at least 50 people in a gay nightclub in Orlando, Florida, in the early hours of Sunday (June 12) morning had sworn allegiance to the Islamic State it was revealed.

At first glance, it seems likely that the young Afghan-American called Omar Mateen had acted in response to a call by Islamic State for its supporters to carry out attacks on Western targets during Ramadan.

Islamic State has caused horror round the world with its videos of homosexual men being pushed to their deaths from rooftops and it seems that Mateen had chosen his target deliberately. His father, Seddique Mateen, said his son had a ‘grudge in his heart’ and had been angered when he saw two men kissing in Miami.

Mateen had bought a machine gun just a few days before the attack, suggesting he had selected his target and planned the attack, which explains the high number of victims (50 people at this writing).

Pulse nightclub in Orlando, the scene of this weekend’s bloody attack by ‘Islamic State’ gunman

President Barack Obama described the attack as a terrorist act motivated by hate.

US special forces are already engaged in a bloody war against Islamic State (IS) in Syria and Iraq and its planes are providing air cover for indigenous troops seeking to take back major cities from IS.

The worry for Western cities now is that, if this young man could carry out a ‘lone wolf’ attack of this gravity, undetected by the security services, there may be other cells and individuals plotting similar outrages.

IS was quick to accept responsibility for this attack, and warned of more to come in the future.

The level of threat offered by IS is unprecedented in the history of terrorism. The group succeeded in occupying half of Syria and a third of Iraq two years ago, and while they are on the backfoot in these territories, they have spread into other countries such as Libya, Yemen and Egypt and have no doubt planted sleeper cells in many places. When such organisations are forced underground, it can make then even more dangerous.

The problem for the West is not only a security issue but an ideological one. If you are faced with attackers who actually desire to die carrying out an atrocity, with the idea of ‘martyrdom’ in their minds, what are you going to do? Kill them?

The Orlando massacre will certainly fuel this racist, right-wing extremism in North America and Europe. We were not in the least surprised that Republican presidential candidate Donald Trump took to twitter to claim he was ‘right on radical Islamic terrorism’, reaffirming his demand that Moslems be banned from entering the US.

Paradoxically, it was Trump’s Republican predecessor, George W Bush, who sowed the seeds of Islamic terrorism in Iraq and Syria with his ill-fated invasion of Iraq in 2003 to unseat Saddam Hussein. This terrorism in now being exported back to the US.

We would like to reply to Donald Trump that the young man who attacked the nightclub is not at all representative of Moslems or our faith just as Timoth McVeigh, who killed 168 and injured 680 with his Oklahoma bombing in April 1995 was not representative of Christianity and Christians, even though his stated motive was religious.