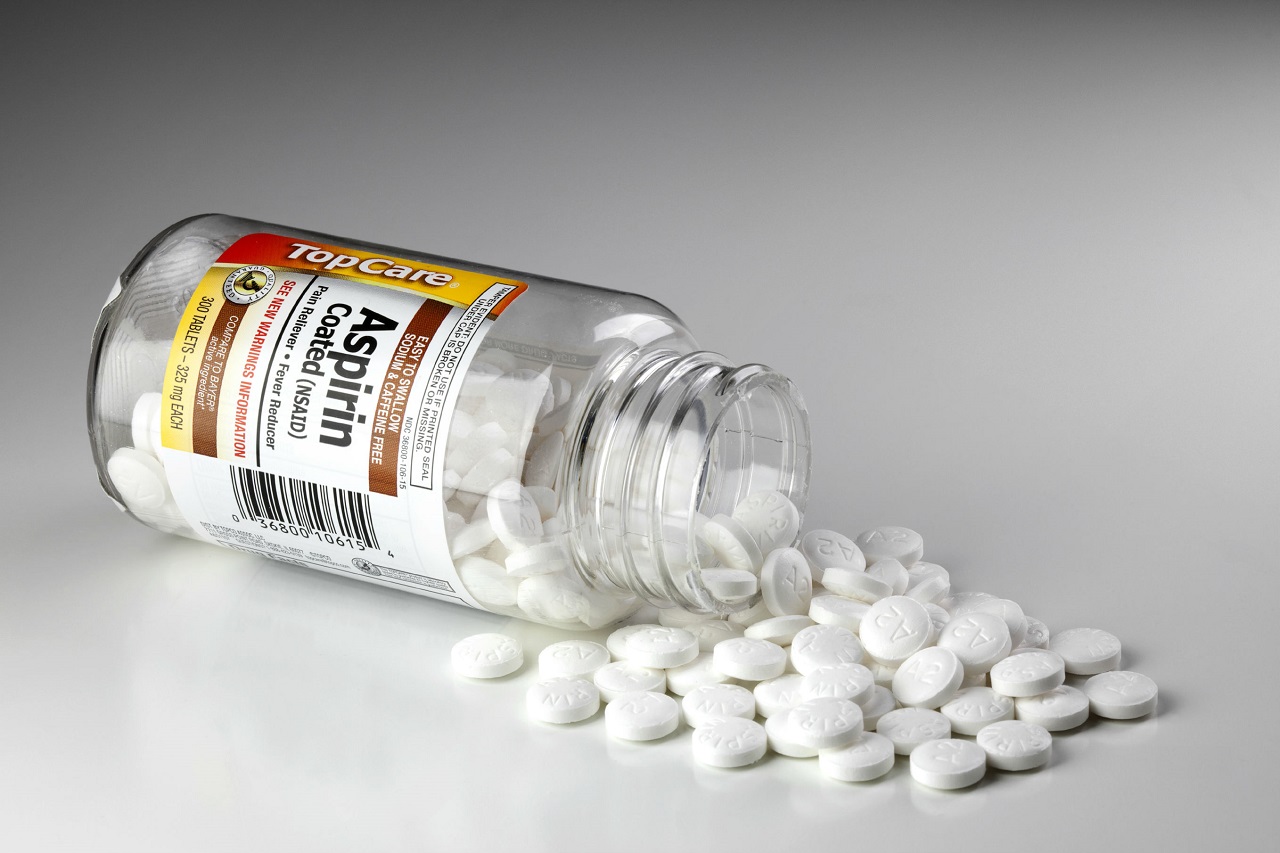 It is well known that the drug ASA, also known internationally as Aspirin, has analgesic and fever-reducing properties. However, this drug may also increase the likelihood of surviving colon cancer.

Kjetil Taskén, professor at the Faculty of Medicine, is one of the authors of a study that has investigated the association between the use of the drug ASA, also known as Albyl-E on the Norwegian market and as Aspirin internationally, and colon cancer.

The study shows that ASA can be used to reduce mortality among colon cancer patients by 15 to 25 per cent.

The study was published in the Journal of Clinical Oncology and reviewed in the VG daily.

“This is an interesting finding, because ASA is a cheap drug with few adverse effects. The finding may therefore have a potential benefit for the approximately 4000 patients who are diagnosed with colon cancer each year,” said Taskén, who is also director of the Biotechnology Centre in Oslo (BiO) and the Norwegian Centre for Molecular Medicine (NCMM).

This is the first study to provide a clear answer about the effect of ASA in colon cancer patients treated post-diagnosis. In their study, Taskén and his collaborators also show that other contributory factors play a lesser role.

The study is based on figures from the Norwegian Cancer Registry and the Norwegian Prescription Database. More than 23 000 people from all over the country were included, which makes this study unique.

ASA is known to prevent carcinogenesis in the intestine, but whether this drug should be used to prevent cancer in the healthy population has been a matter of controversy. This is because this drug may also cause brain haemorrhages and gastric ulcers in a small minority of people.

But what if the drug could be used to prevent a relapse in patients who have been treated for colon cancer?

“Because the patients’ immune system can mobilize anti-tumour immunity only after exposure to cancer cells, and because this anti-tumour immunity is inhibited by prostaglandin, our hypothesis was that the effect of ASA was perhaps even greater after someone had suffered from cancer. In other words, that cancer can be prevented from re-occurring in the patient,” Taskén said.

“Moreover, the cost-benefit assessment will completely change, because the risk of a relapse is much higher than the risk of initial onset of cancer,” he added.

The King Olav V Cancer Research Award is given by the Norwegian Cancer Society to researchers who have helped promote the quality and scope of Norwegian cancer research.

The jury’s statement says that ‘he has greatly contributed to the understanding of immuno–oncology, and this work will become even more relevant in the development of the next generation of immunotherapy’.